Amapiano: Why South Africa’s house spin-off will be the sound of summer 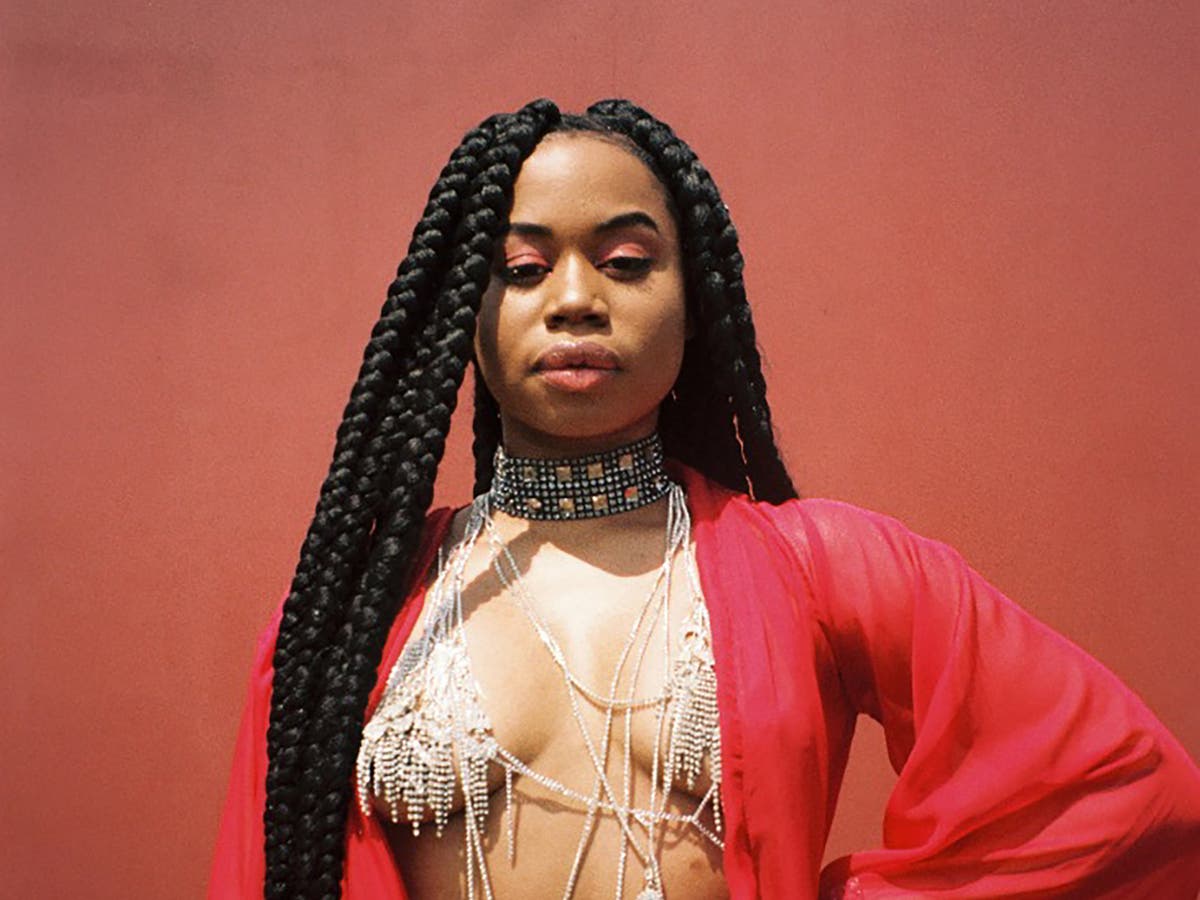 In South Africa, where amapiano originated, its stars are reaching new heights. South Africa has always had strong links with electronic music. Amapiano breakthrough: DJ Maphorisa (PR)Last year was something of a breakthrough for amapiano, despite the pandemic. And it has essentially become a bridge between the two biggest African music markets on the continent, which had up until then existed within their own vacuums. “Percy Tau”, from Kamo Mphela’s recently-released EP Nkulunkulu, pays tribute to the South African footballer playing Brighton & Hove Albion in the Premier League – the song could well be a South African answer to “Thiago Silva”.