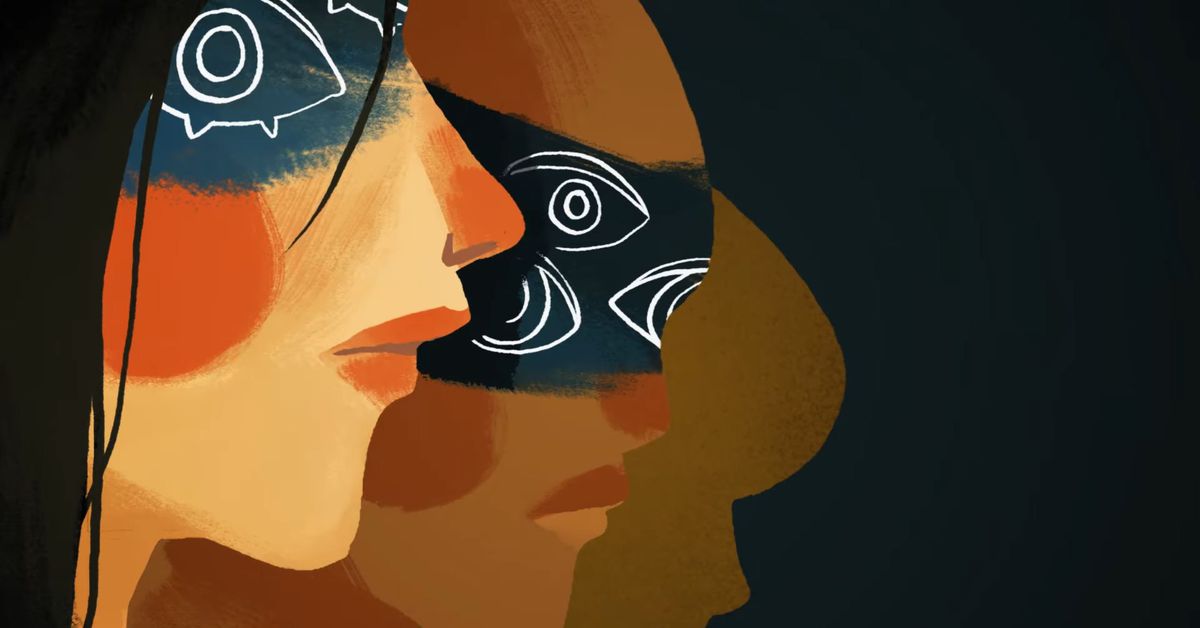 The Diana Jones Award committee, responsible for one of the tabletop gaming industry’s most prestigious peer-selected awards, has named Bianca “momatoes” Canoza as the winner of its Emerging Designer Program for 2022. The committee, composed of a semi-secret collection of industry veterans, has been awarding the Diana Jones Award since 2001. Winners can be individuals, games, or even movements within the tabletop industry as a whole. Canoza is an author and a visual designer best known for ARC: Doom Tabletop RPG, which Polygon named as one of the best tabletop RPGs of 2021. They include Fertessa Allyse, a game designer and a producer at Funko Games; game designer Nick Butler, author of Tidebreaker; designer and illustrator Miguel Angel Espinoza, director of visual design at Magpie Games; game designer Julio E. Nazario, designer of Holi: Festival of Colors and CTRL; and Sara Thompson, the writer and game designer behind the Combat Wheelchair.

I didn’t realize there was a Passions-shaped hole in my adult life until last week, when I played my first Vampire: The Masquerade game: Swansong. When the first Vampire tabletop RPG was released in 1991, it stood out in a genre where vampires were usually monsters to be killed. Swansong takes place in the World of Darkness RPG universe, where vampires (“Kindred”) juggle soap opera-scale power grabs, mind games, and existential crises. Swansong opens with the Boston Camarilla in panic mode, and introduces three playable Kindred: Emem, Galeb, and Leysha. Like any good soap opera, Swansong does an artful job at probing psychological issues — trauma, grief, regret — without losing its focus on entertainment.

Today, the original Gears of War is remembered fondly as one of the Xbox 360's most iconic online multiplayer shooters. But in our latest War Stories video, Gears of War gameplay designer and lead level designer Lee Perry tells Ars about how the game's multiplayer modes were almost scrapped at the last minute. Perry said the Gears of War team put off multiplayer level design until near the end of the development process, thinking it would be easier than creating a full, cohesive single-player campaign. That's because "those games played fundamentally different" from Gears of War. Eventually, though, the team started designing multiplayer levels built around Gears' gameplay design.