Biden’s downhill presidency and other commentary 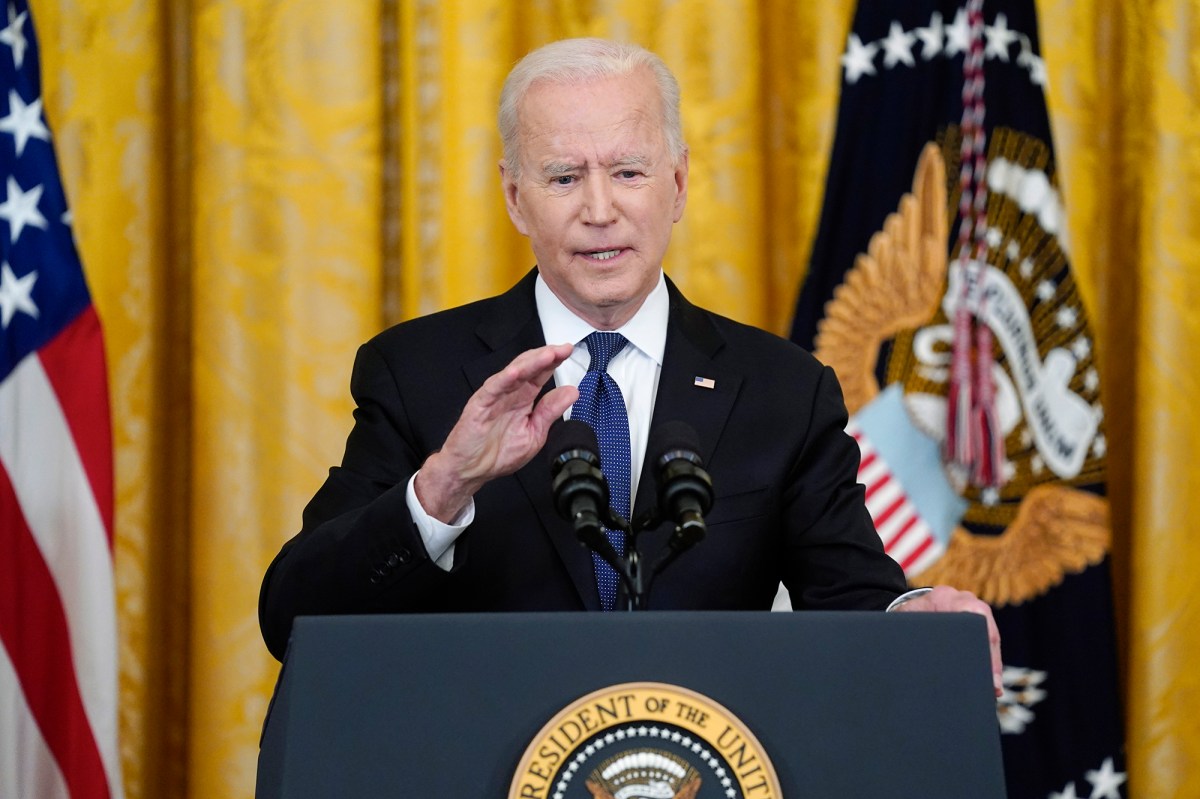 From the right: Biden’s Downhill PresidencyAt The Wall Street Journal, Gerard Baker wonders if President Biden “peaked on Inauguration Day” — as the old joke says the Chicago Cubs did every Opening Day. Economy watch: When States Nix Federal FundsIt’s “rare” for a state to turn down federal money, especially to improve its own economy — yet several states are doing just that, observe the Washington Examiner’s editors. led to disaster.” Above all, Team Biden’s push for Palestinian elections — which were scheduled, then inevitably canceled, lest Hamas win — “promised to invite a violent provocation from Hamas to assert its primacy in Palestinian politics.” We saw “that violence unfold” over the past two weeks. Science beat: About Those ‘UFOs’ . One is “almost certainly a seabird or balloon distorted” by the camera’s parallax effect.