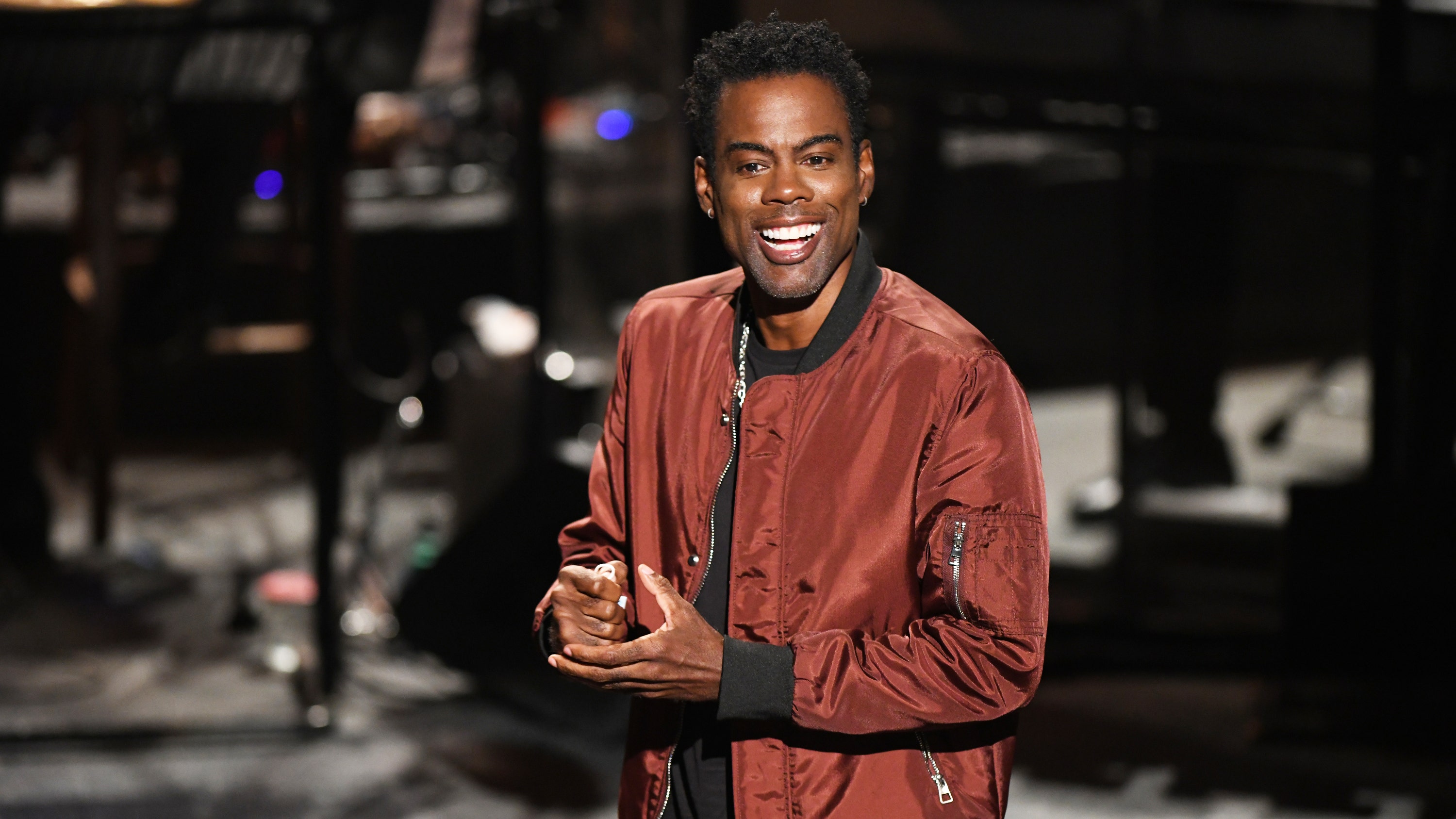 Chris Rock spoke out against cancel culture, noting that it’s led to "unfunny" and "boring" content from comedians. During the interview, Rock was asked about "cancel culture" and how it has impacted him as a comedian. Rock opened his statement on cancel culture by noting that, for comedians, there was already a built-in method of letting them know that their material doesn’t work. The star went on to lament that fear of getting canceled has led many comedians to avoid taking risks, thus leading to a slew of "unfunny comedians" as well as "unfunny" shows, movies, and other projects. That’s not, you know, especially in America you’re scared to talk," he stated.