Despite judge’s ruling, Chicago-area immigration activist still hopeful: ‘It’s not the end and we can fight’ 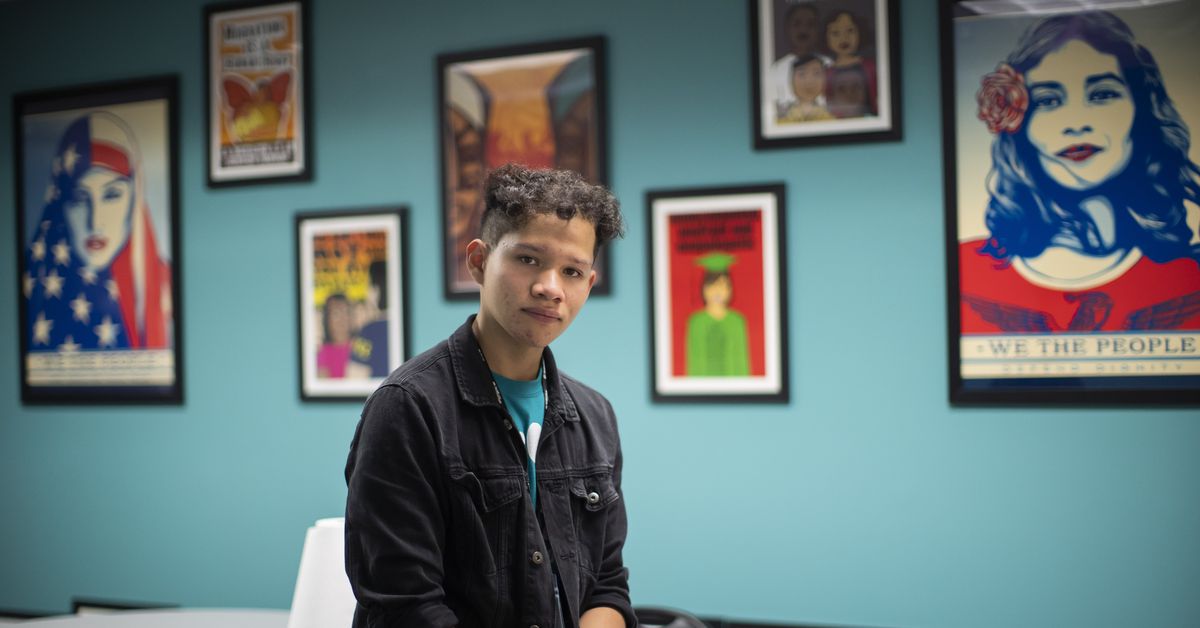 The judge’s order means pending applications from Rodriguez and other young Dreamers won’t be processed, for now. “It’s not the end and we can fight,” Rodriguez, 20, said hours after news of the judge’s order. The window for first-time DACA applications had opened in December because of a court order. As of March 31, more than 55,000 initial DACA applications were pending, according to the latest statistics from U.S. “People like my mom worry more about what it’s going to cost to have surgery because they don’t qualify for Medicaid because of immigration status.

THE HILL - The young Americans in Juliana case have a right to trial in open court
6.14% MORE objective
-11.69% LESS positive

Former law school dean and professor Jim Huffman recently wrote an opinion in the Hill about a pending constitutional climate lawsuit, Juliana v. United States. In addition, contrary to Huffman’s assertion, Judge Aiken does have jurisdiction over the case. Indeed, the relevance of Uzuegbunam was discussed by the parties and Judge Aiken during oral arguments. Huffman certainly isn’t alone in his quest to keep the Juliana case from being heard in open court. The young Americans in Juliana v. United States are right to continue to seek every opportunity to pursue a path to trial and have their claims heard in open court.