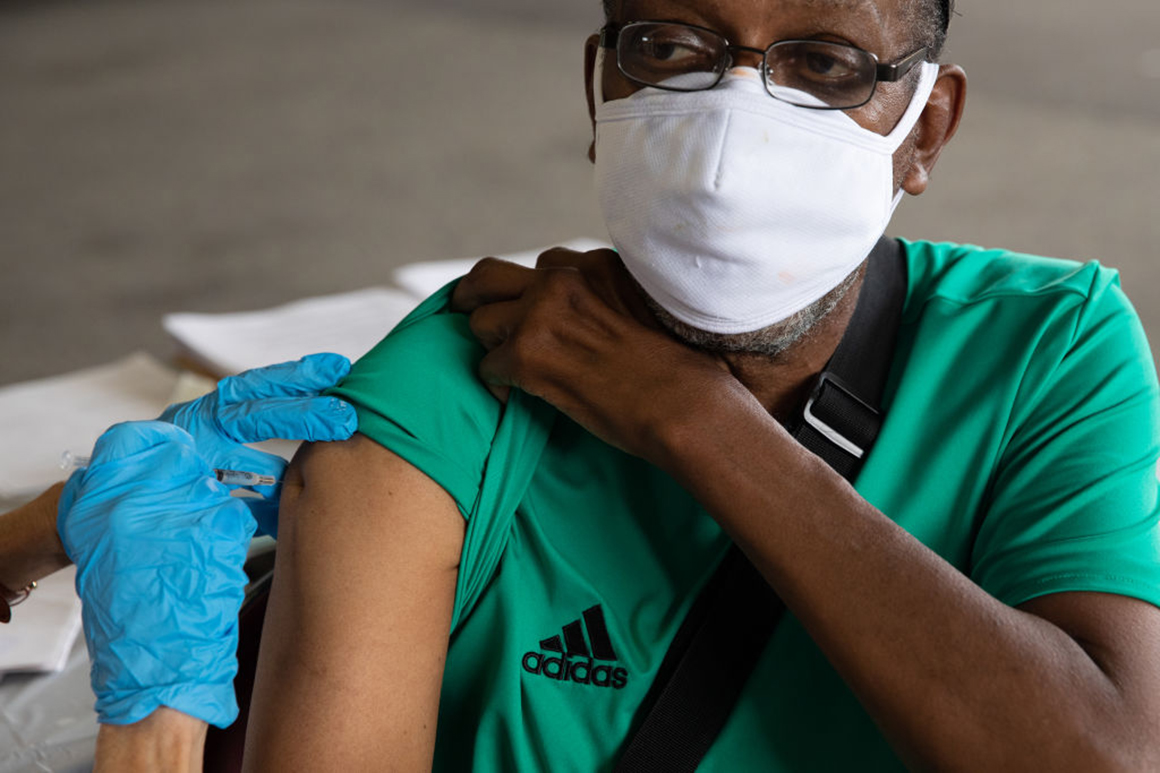 But the FDA advisory panel opted to endorse much narrower use under an emergency-use authorization, a bar below the full approval Pfizer wanted. The FDA panel's meeting took place amid heated debate among federal and outside scientists about whether evidence supports the Biden administration's broad booster vision. Others focused on the clear lack of data on the booster's safety in young people, especially 16- and 17-year-olds. The agency found that the Moderna vaccine's effectiveness against hospitalization was 93 percent, compared to 88 percent for the Pfizer-BioNTech shot. Walid Gellad, director for the Center for Pharmaceutical Policy and Prescribing at the University of Pittsburgh, pointed to the lack of direct safety data on additional doses given to 16- and 17-year-olds.