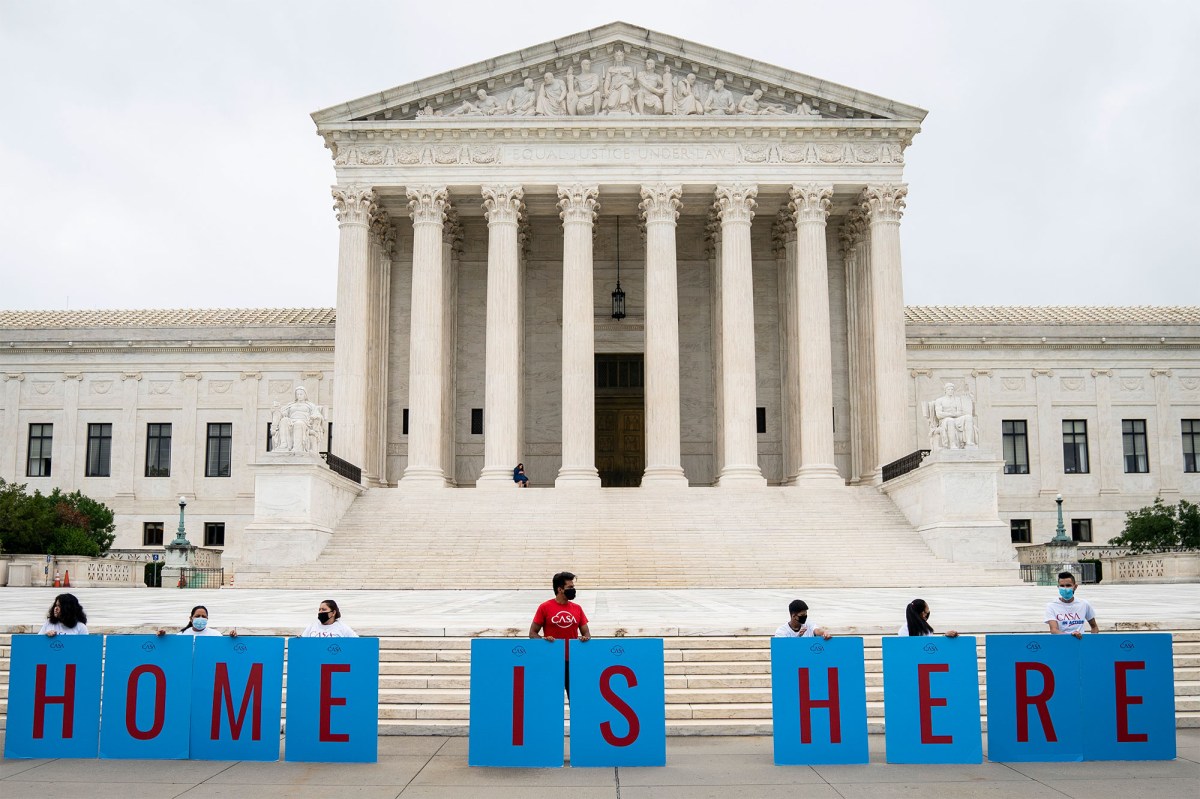 The ruling by U.S. District Court for the Southern District of Texas Judge Andrew Hanen, orders the Biden administration to stop approving applications immediately. The DACA program was first implemented in 2012, with more than 616,000 people currently enrolled, according to CBS News. President Joe Biden has asserted he would like to see a path to citizenship for Dreamers, which is not currently an option for those partaking in the program. The Mexican American Legal Defense and Educational Fund, which defended the program on behalf of some DACA recipients, vowed to appeal the decision. “My lil brother & sister sent first-time apps for DACA at the same time in Dec 2020,” she tweeted.