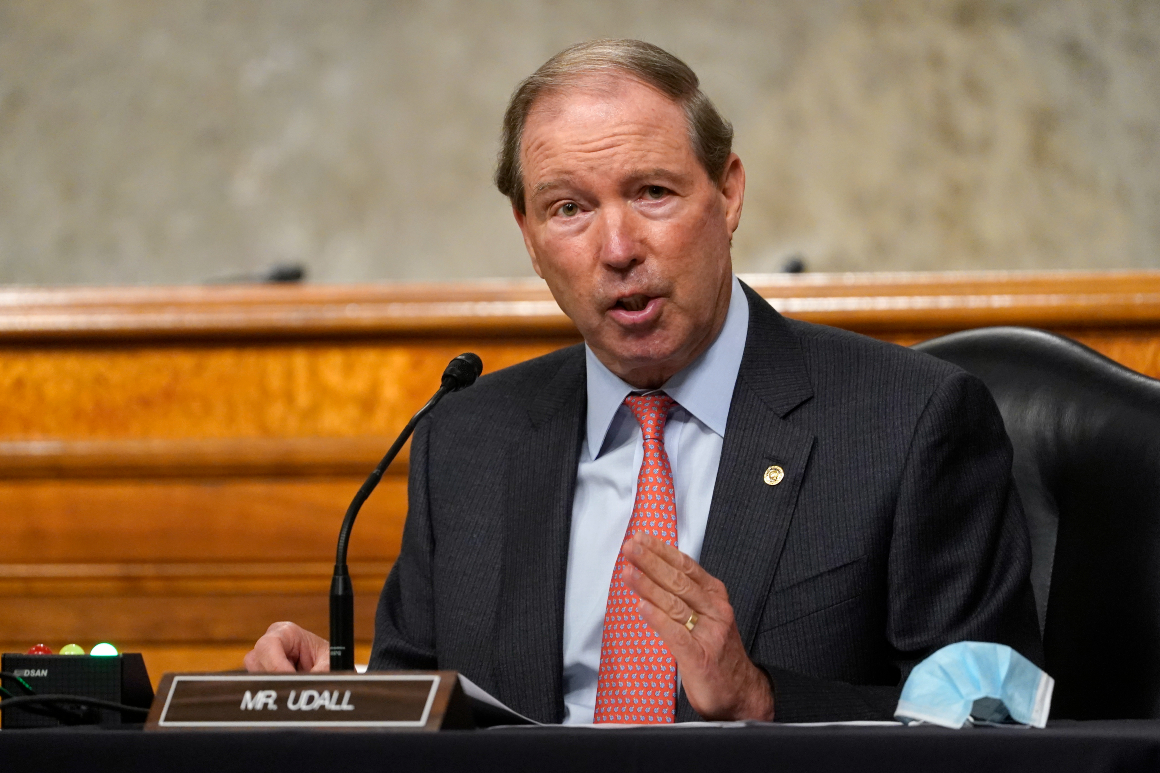 The two-term senator did not seek a third term in the Senate in 2020. Earlier this week, Biden announced Jeff Flake, a former ant-Trump Republican senator, as his nominee for ambassador to Turkey. Michael Murphy, a deputy assistant secretary of State in the Bureau of European and Eurasian Affairs, will be Biden’s nominee to serve as ambassador to Bosnia and Herzegovina. Howard Van Vranken, the executive director and deputy executive secretary at the Department of State in D.C., is the president’s pick as ambassador to the Republic of Botswana. The president also intends to nominate James Rodriguez as assistant secretary for Veterans Employment and Training at the Department of Labor.