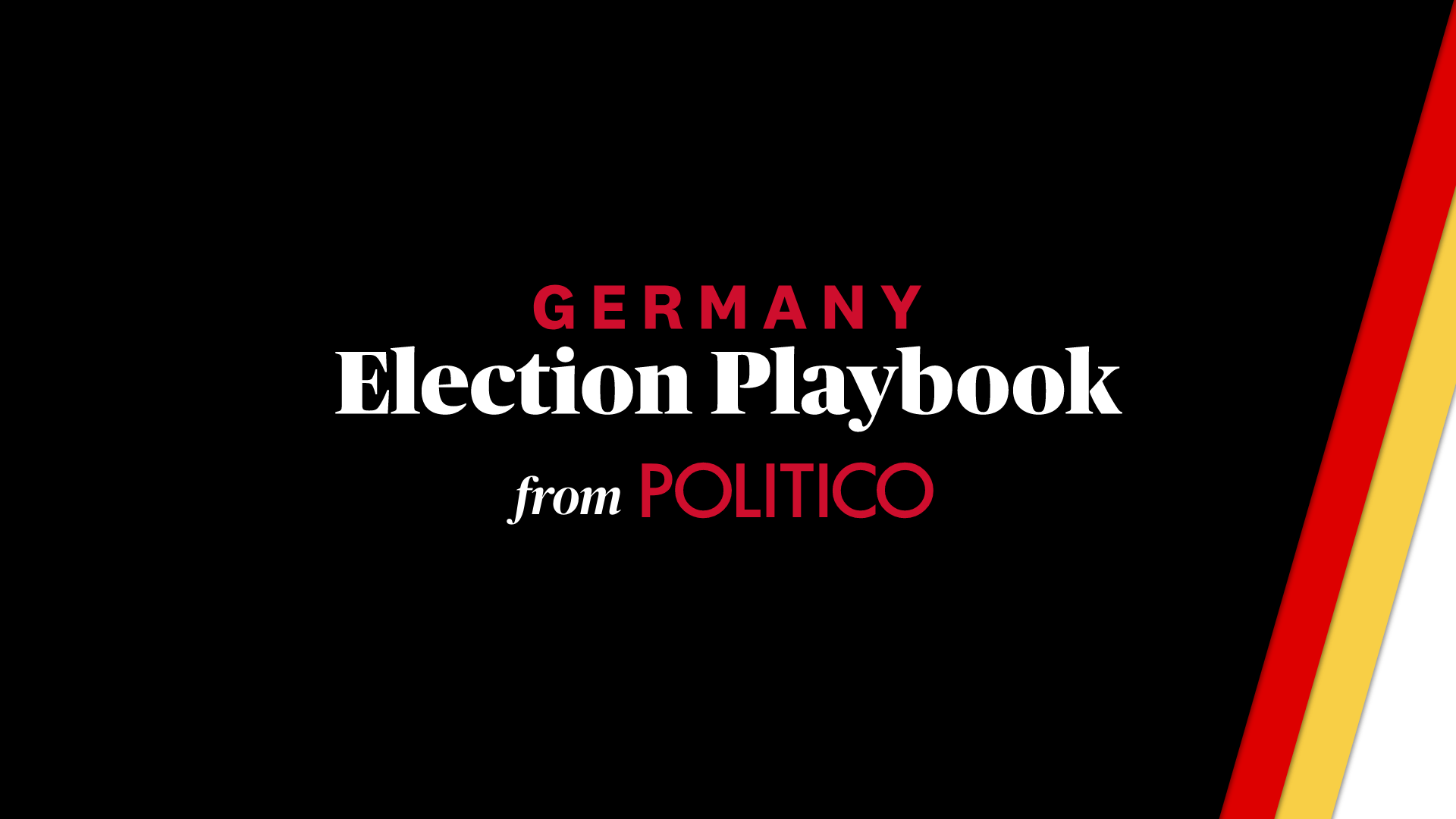 Press play to listen to this article Voiced by Amazon PollyPOLITICO’s must-read daily digest from the final stretch of the German election campaign. COMPREHENSIVE COVERAGE: Our election hub is the one-stop shop for news, features and polls; our live data tracker has all the need-to-know numbers. On Saturday, Laschet will attend three campaign events in his home state of North Rhine-Westphalia, where he is state premier. The least unpopular option in the latest survey by pollster FG Wahlen for public broadcaster ZDF appears to be the “traffic light” coalition of SPD, Greens and FDP. SUBSCRIBE to the POLITICO newsletter family: Brussels Playbook | London Playbook | Playbook Paris | EU Confidential | Sunday Crunch | EU Influence | London Influence | AI: Decoded | Digital Bridge | China Direct | D.C. Playbook | All our POLITICO Pro policy morning newsletters

__________For weeks Mr Scholz has shone as the unexpected front-runner in the campaign. Christian Lindner, leader of the liberal, businessophile Free Democrats ( FDP ), will not make it easy for Mr Scholz to form a “traffic light” coalition with his party and the Greens. This clashes with the SPD ’s and the Greens’ goal of boosting public investment and increasing taxes (not to mention redistributing wealth). In an interview with Der Tagesspiegel, a Berlin daily, Ms Thunberg emphasised that she is not lobbying for the party. For the pigtailed activist no German party or politician treats the climate crisis as an emergency.

Among the most divisive figures in German politics, Mr Lindner will relish the chance to cap his rapid ascent with a job in the government—ideally as the next finance minister. For decades the FDP was the kingmaker of German politics, propping up coalitions led by the CDU/CSU or the centre-left Social Democrats (SPD). Mr Lindner would doubtless like to play kingmaker this year, too. But German politics has become more complicated. Mr Lindner knows Mr Laschet well, having worked with him to assemble a CDU-FDP coalition in North Rhine-Westphalia in 2017.