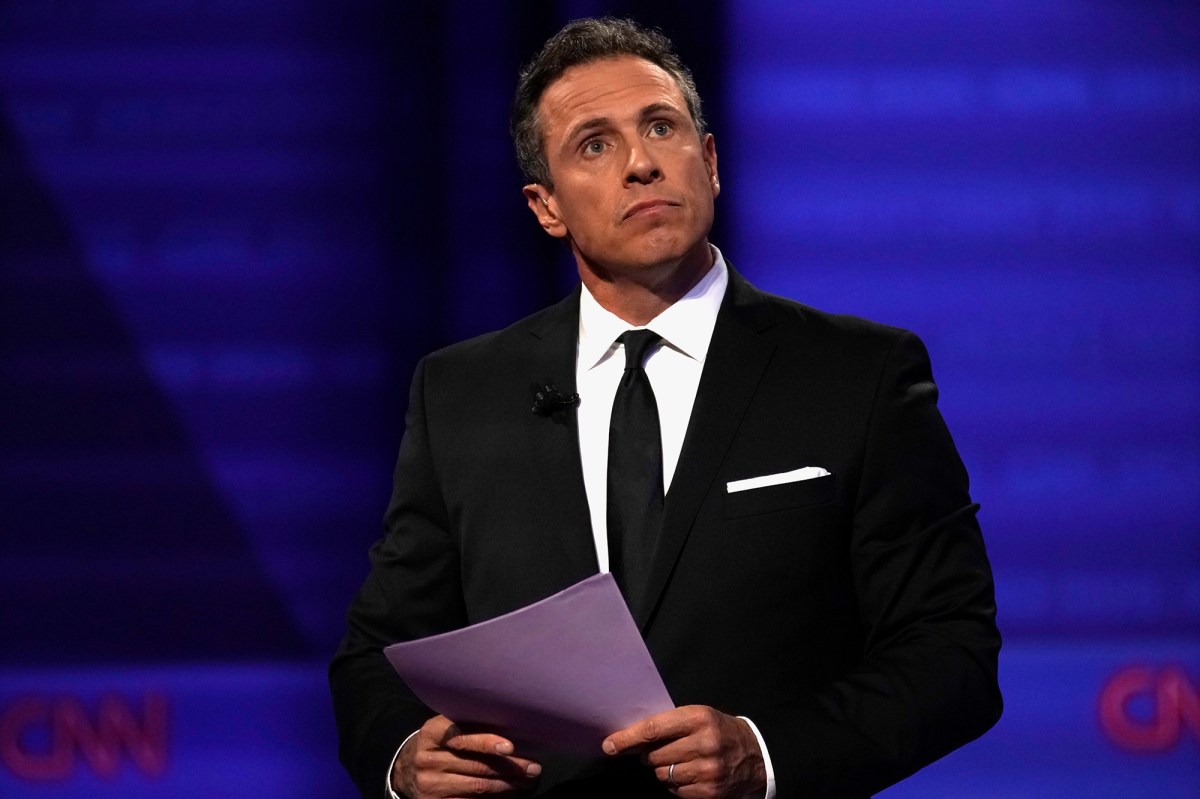 CNN anchor Chris Cuomo acted in a “highly inappropriate” manner by advising his big brother, Gov. Andrew Cuomo, about how to handle a string of sexual misconduct allegations, according to a prominent journalism organization. During those sessions, the paper reported, Chris Cuomo advised his older brother not to resign from office and depicted the governor as a would-be victim of “cancel culture.”CNN’s Chris Cuomo’s working relationship with his brother, Gov. “This is highly inappropriate for a journalist.”Chris Cuomo copped to helping his brother out in brief remarks on his CNN show Thursday night, saying: “This is no revelation. Jones stopped short of calling for Chris Cuomo to be fired from CNN, writing he didn’t know if the anchor’s behavior rose to the “egregious” level necessary for dismissal.

CNN anchor Chris Cuomo advised his big brother, Gov. While Chris Cuomo was a regular fixture in the sessions, he did not lead them and didn’t question the women’s credibility or stories, the paper reported. Chris Cuomo told his brother to not give in to “cancel culture” by resigning. CNN did not allow Chris Cuomo to take part in the coverage of the allegations against Gov. “Obviously, I am aware of what is going on with my brother,” Chris Cuomo said on March 1 after a third accuser publicized their allegations.

NEW YORK POST - Chris Cuomo proves that nothing will get you fired from CNN if you’re liberal
-0.27% LESS objective
-3.76% LESS positive

If there’s an ethics watchdog at CNN, he must be as dead as Old Yeller. If there’s a referee making sure CNN employees play by the rules, his vision is about as reliable as Oedipus’s. But if you’re a Democrat, is there any level of ethical transgression that might cost you a gig at CNN? Some CNN staffers have been critical of Chris Cuomo’s interactions with his brother. CNN called Chris Cuomo’s relationship with the NY governor “inappropriate.” Kevin Mazur/Getty ImagesCNN’s failure to punish him for grossly unethical behavior can only mean that it believes ethical standards simply don’t apply to Democrats.