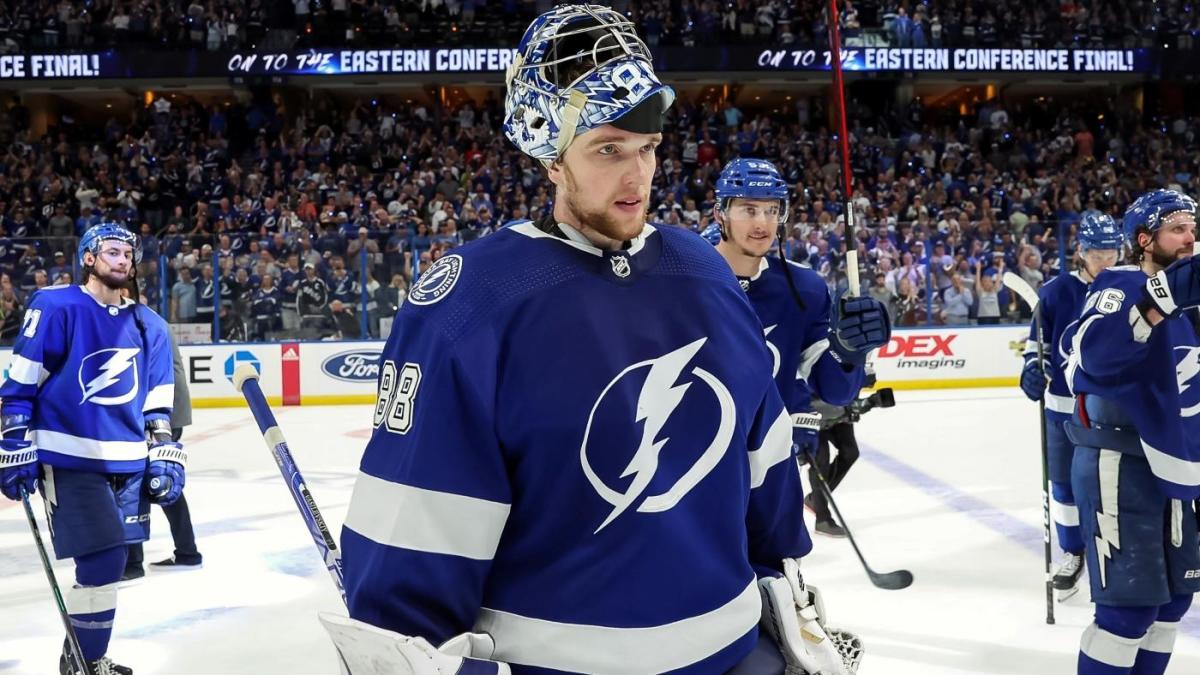 On Monday, after firing Bruce Cassidy, general manager Don Sweeney informed Patrice Bergeron of his decision. The Bruins are giving Bergeron time and space to arrive at an independent conclusion with input from his family. Cassidy, who gave Bergeron freedom to oversee the dressing room and play more on the attack, is gone. Brad Marchand, Bergeron’s tightest friend and perpetual left wing, will not be ready at the start of 2022-23 following surgery on both hips. The health and prompt returns of Marchand, McAvoy and Grzelcyk, though, will be critical if the Bruins intend to gain traction in November and December.

DEADSPIN - Looks like that’s it for the Boston Bruins, the dynasty that almost was
-1.43% LESS objective
17.34% MORE positive

The Boston Bruins have apparently decided that the Patrice Bergeron Era is now officially over — and Bergeron very well may decide that himself anyway — as they have fired head coach Bruce Cassidy. The problem for Cassidy is that almost all of the young players provided by Sweeney have been dog meat. That’s only one aspect of Cassidy’s work that saw the Bruins make the playoffs every year under his watch and never register less than 100 points. If Bergeron retires, combined with the injuries, the Bruins very well may sink like a stone. But now, there is no escaping that the Bruins left something on the table when they decided to push the chair away and leave.

CBS SPORTS - Back the Tampa Bay Lightning in a must-win spot, plus other best bets for Tuesday
-5.88% LESS objective
9.2% MORE positive