How to needle Vladimir Putin on HIV prevention 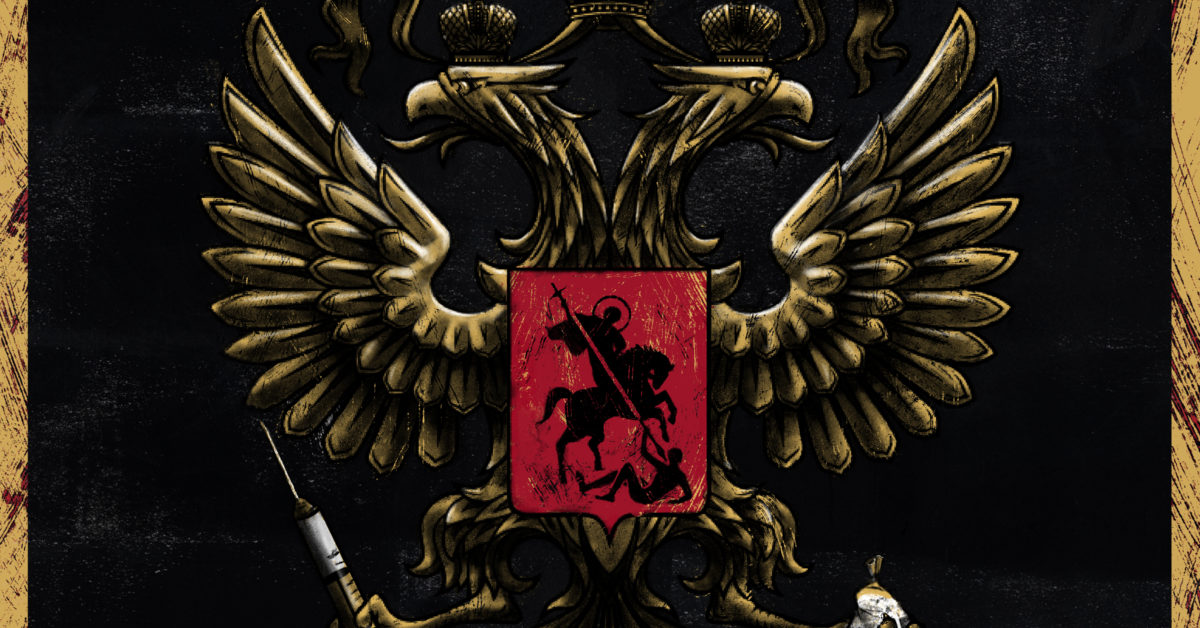 THE BIG IDEAImplement harm reduction anyway, via an NGO, pairing HIV prevention services with a broader advocacy campaign against Russia’s “war on drugs.”WHY IT MATTERSRussia has one of the world’s worst HIV epidemics. HOW IT WENTToday, the Andrey Rylkov Foundation operates under constant threat of prosecution. The Global Fund has restored financing for the Andrey Rylkov Foundation and other Russian HIV NGOs in recent years, given the government’s lack of support. Beyond HIV, some 700 people have reported they’ve used Naloxone distributed by Andrey Rylkov to reverse an opioid overdose. IN THEIR VOICESSarang on drawing a connection between drug policy and democracy:The Kremlin seems more determined than ever to lead a socially conservative course on HIV prevention.