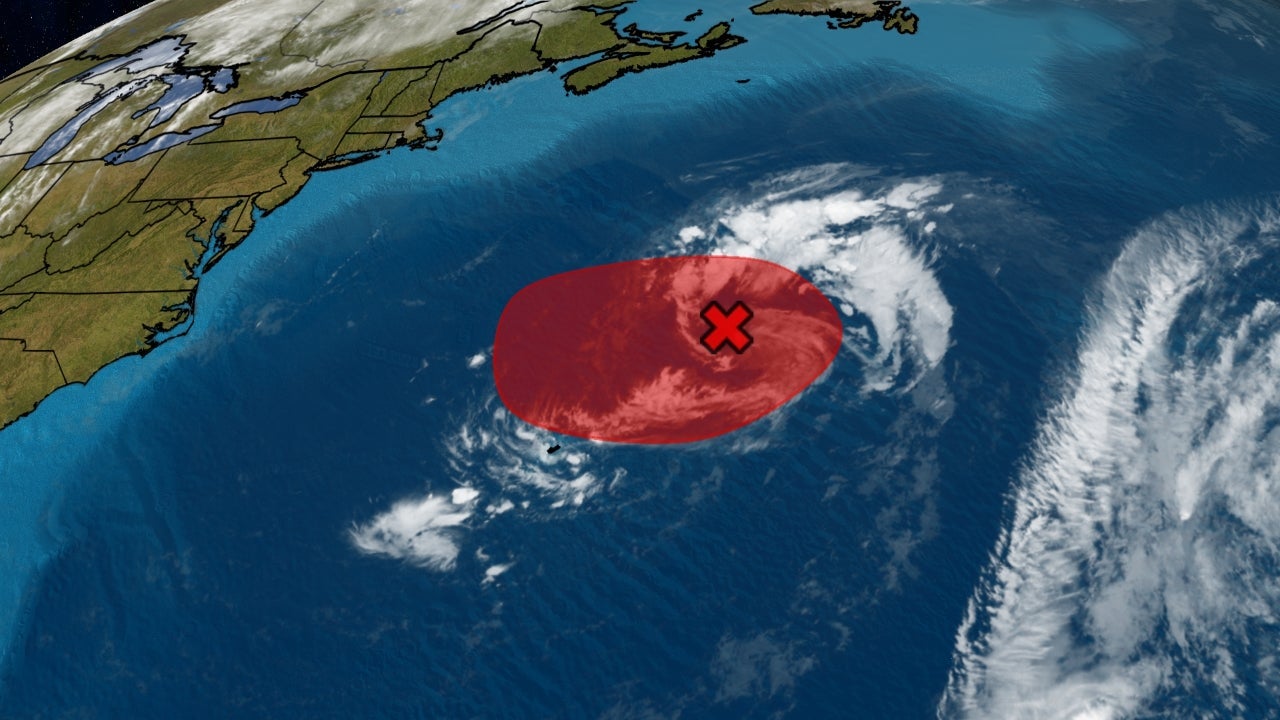 Atlantic hurricane season could be off to an early start for the seventh straight year with the potential formation of a subtropical storm near Bermuda. First up on the 2021 hurricane season named storm list is Ana, followed by Bill. This subtropical storm is forecast to be short-lived as it pinwheels west and then southwest in the general direction of Bermuda. Tropical Storm Arlene developed even earlier than Alberto and, in 2017, became only the second April Atlantic tropical storm of record. But that was preceded by eastern Atlantic Hurricane Alex, only the second known January Atlantic hurricane.