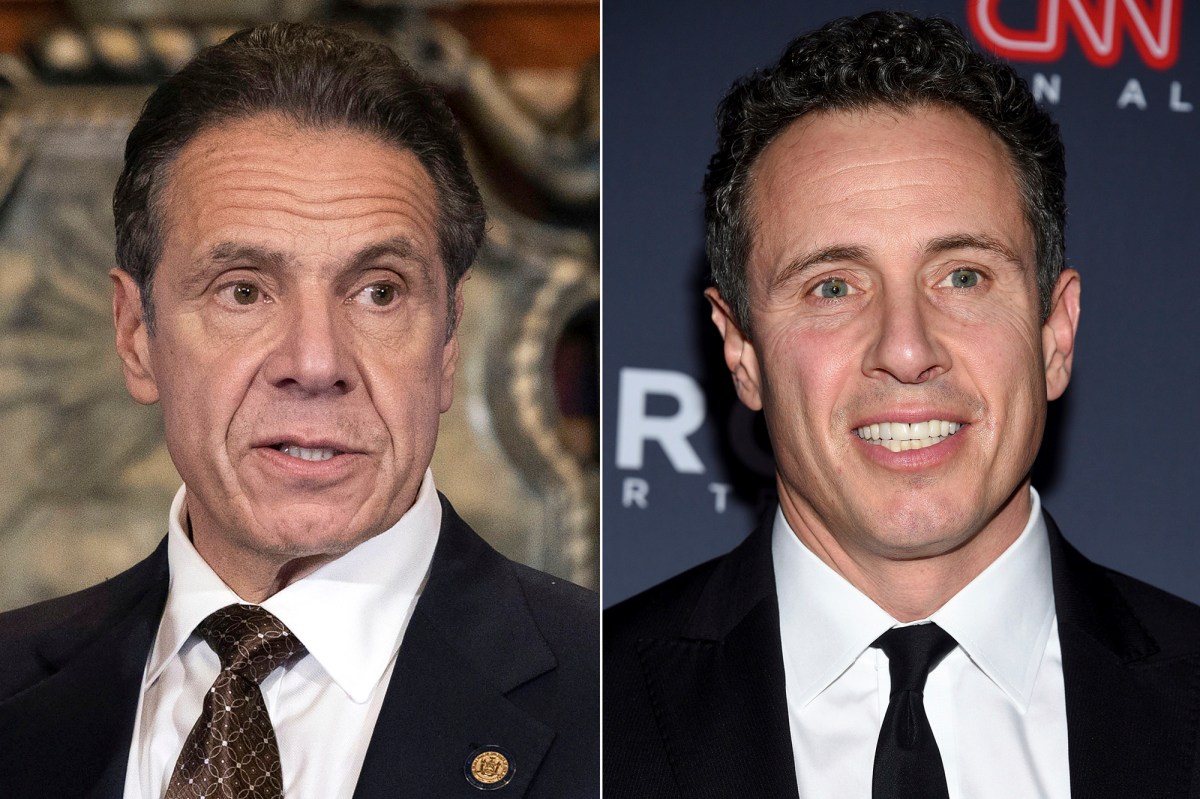 Journalists across the nation slammed CNN anchor Chris Cuomo for advising his brother Gov. Chris Cuomo was known to provide political advice and expertise during strategy sessions. Hans Pennink for NY PostJournalists were quick to criticize Chris Cuomo’s actions after the news broke. “The Chris Cuomo story is a story of power. “Can’t stop thinking abt how Chris Cuomo gets paid millions & can blatantly violate journalistic ethics w/o consequence while thousands of honest, hardworking journalists just get laid off,” Mathias wrote.