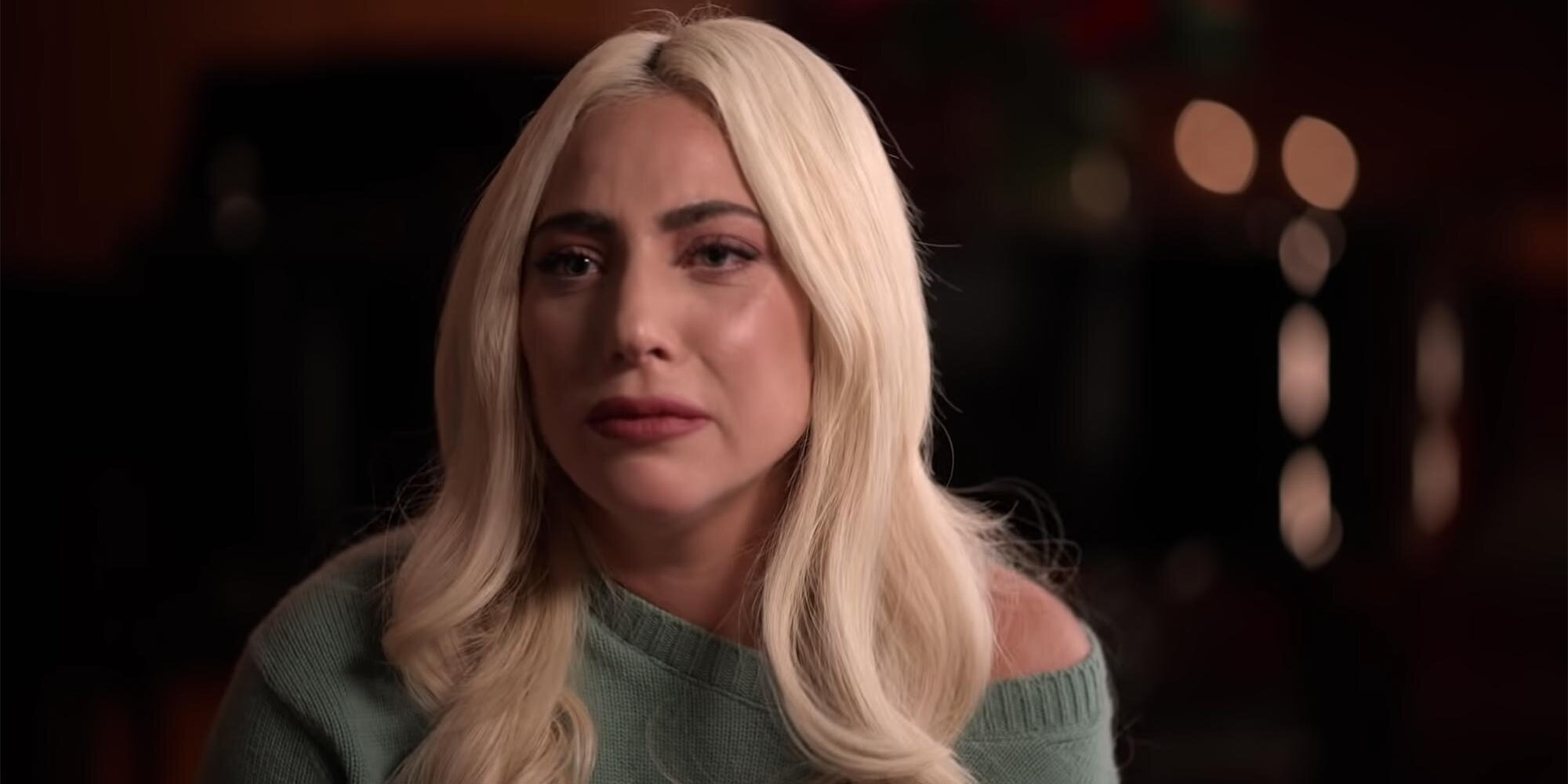 Lady Gaga is opening up about the pain she endured after being sexually assaulted at 19, and her eventual journey to recovery in the hopes of helping others. Gaga addressed being sexually assaulted at just 19, when she says a producer told her to undress. I just, I don't – I don't even remember," she added, wiping away tears. I understand this 'Me Too' movement, I understand that some people felt really comfortable with this, and I do not," Gaga said. "The way that I feel when I feel pain was how I felt after I was raped.

VARIETY - Lady Gaga Opens Up to Oprah About Her ‘Total Psychotic Break’ After Being Raped as a Teen
-20.15% LESS objective
-12.6% LESS positive

Gaga said, “I was working in the business, and a producer said to me, ‘Take your clothes off.’ And I said no. I left, and they told me they were going to burn all of my music. I understand this #MeToo movement, I understand that some people feel really comfortable with this, and I do not. “First, I felt full-on pain, then I went numb. “The way that I feel when I feel pain was how I felt after I was raped.

“I just froze and I- I don’t even remember,” the singer says of the assault. I understand this Me Too movement, and I understand people feel real comfortable with this, and I do not. “First I felt full-on pain, then I went numb,” Gaga recalls. And actually, I think that traps people.”“I don’t tell this story for my own self-service, because, to be honest, it’s hard to tell,” the singer explains. How do I explain to people that I have privilege, I’ve got money, I’ve got power, and I’m miserable?

Over the past few weeks, we’ve seen and had many conversations about Hot Tub streams, and we want to address it candidly. Nudity or sexually explicit content (which we define as pornography, sex acts, and sexual services) are not allowed on Twitch. To make the lines between what we consider to be overtly or explicitly sexually suggestive more clear, our team is planning to update our policies on sexually suggestive content in the coming months. These–along with updates to the sexually suggestive policy–are longer term solutions that will take time to build and implement. So, we’re introducing a new category: Pools, Hot Tubs, and Beaches.

TODAY - Oprah opens up to Hoda Kotb about how her childhood trauma informed her life's work
-14.99% LESS objective
-0.45% LESS positive

Oprah Winfrey is opening up about how the trauma she faced in childhood helped her to build the skills she needed to do her life's work. It is because I was sexually abused, raped, that I have such empathy for people who've experienced that," said Winfrey. Winfrey said her 25 years hosting "The Oprah Winfrey Show," which frequently dealt with challenging topics, proved to be a kind of "therapy" for her. "The first time I was able to admit that I had been sexually abused, raped, assaulted as a 9-year-old happened on television," she recalled. I'm afraid I'm going to get that whipping,'" she said.