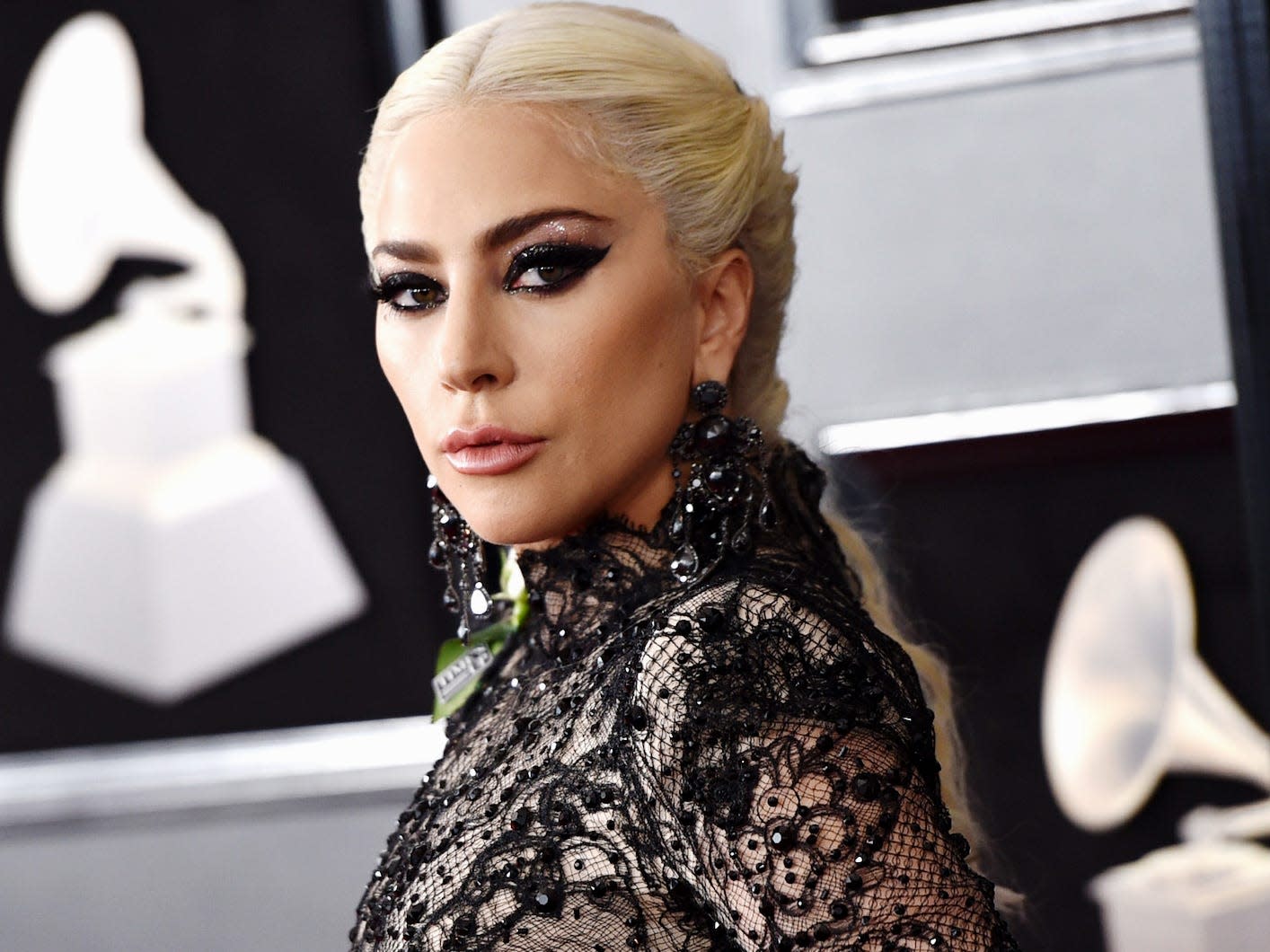 John Shearer/Getty ImagesLady Gaga spoke in the Apple TV+ series "The Me You Can't See" about being raped at 19 years old. She said the man who raped her kept her "locked away" in a studio for months and impregnated her. Gaga said he dropped her off on a corner by her parents' home when she was pregnant and "vomiting." Lady Gaga said she was impregnated by a music producer who raped her when she was 19 years old. At the time, Gaga said she didn't have any desire to identify or confront the producer.

Pop musician Lady Gaga said she suffered a “total psychotic break” after being raped and impregnated by a music producer who took advantage of her when she was 19 years old. “I said, ‘No,’ and I left, and they told me they were going to burn all my music,” recalled Gaga, credited in the series by her real name, Stefani Germanotta. At one point, Gaga said, she couldn’t feel her body and “was not the same girl” for a time. I was locked away in a studio for months.”While living in an “ultra-state of paranoia,” Gaga said she frequently inflicted self-harm and considered taking her own life. Because it makes you feel worse.”Gaga said her healing process has seen a “slow rise” over the years.

Oprah Winfrey broke down in tears while recalling the horrific experience of being repeatedly raped by her own adult cousin when she was just nine years old. 'At nine and 10 and 11 and 12 years old, I was raped by my 19 year old cousin,' she said. It's my teachers that saved me,' she continued, reflecting on a decades-old episode of The Oprah Winfrey show in which she was reunited with her grade school teacher, Mrs. Duncan. Oprah said her grandmother began to call out for a family friend they called Cousin Henry who lived nearby. My mother felt distant, cold to the need of this little girl.

INDEPENDENT - Lady Gaga says record producer raped her at 19 and ‘dropped her off pregnant on a street corner’
-5.69% LESS objective
-3.21% LESS positive

Lady Gaga has revealed that she was raped at 19 by a music producer who “dropped [her] off pregnant on a corner” following months of abuse. “I was 19 years old and I was working in the business and a producer said to me, ‘Take your clothes off’,” Gaga remembers. “I understand this #MeToo movement, I understand that some people feel really comfortable with this, and I do not,” she continued. The show, which also features Winfrey, Prince Harry and Glenn Close, is streaming on Apple TV+ from today (21 May). If you’ve been raped or sexually assaulted, you can contact your nearest Rape Crisis organisation for specialist, independent and confidential support: www.rapecrisis.org.uk