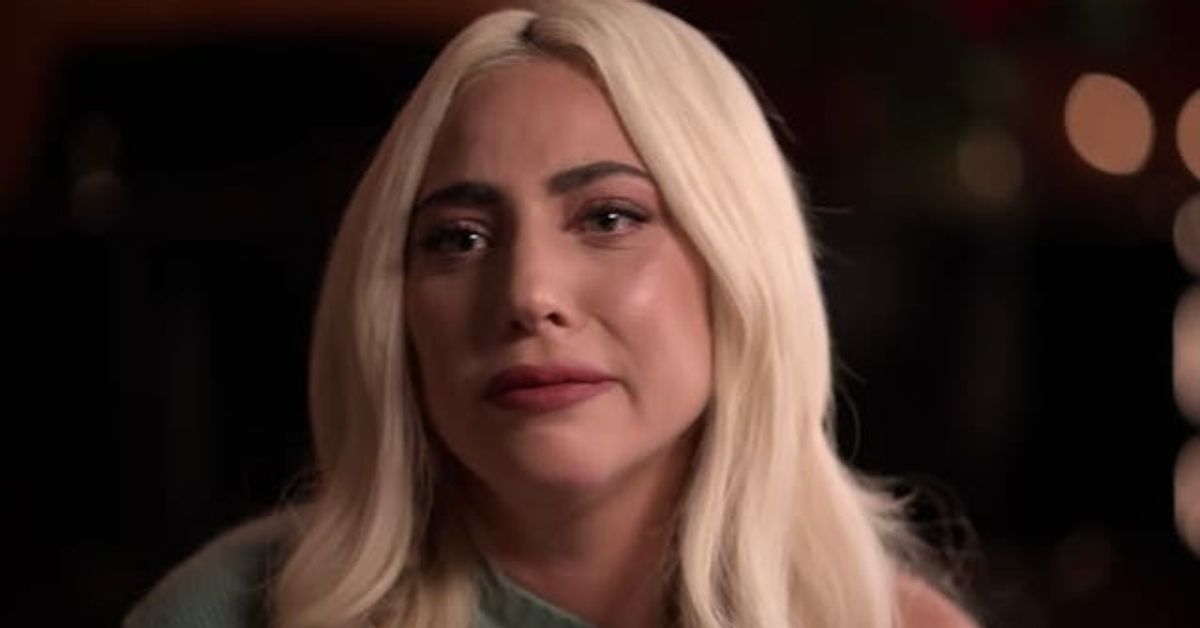 Lady Gaga says she suffered a “total psychotic break” after being left pregnant by her rapist. Gaga says she was 19 when a producer threatened to burn her music if she did not take her clothes off. “First I felt full-on pain, then I went numb,” she said. “I had a total psychotic break, and for a couple years, I was not the same girl,” she said. “The way that I feel when I feel pain was how I felt after I was raped.

DAILY MAIL - Lady Gaga had 'total psychotic break' after she was sexually assaulted as a teen by music producer
-0.11% LESS objective
3.27% MORE positive

Lady Gaga says she had a 'total psychotic break' when she was sexually assaulted at the age of 19 by a music producer and 'dropped off pregnant on a street corner'. Revealing how she helps herself, Gaga explained: 'If I focus and I go "ok I'm going to wake up and do therapy or grounding or gratitude and I'm going to move my body and eat and do things I know are healthy for my body. Despite feeling in a better place now, she admitted that she still struggles with her mental health, warning that an easy fix doesn't exist. In an interview with In Style last year, Gaga spoke about her mental health, six years after sharing her harrowing story. Detailing the impact this had on her mental health, Glenn explained: 'We were so broken up.