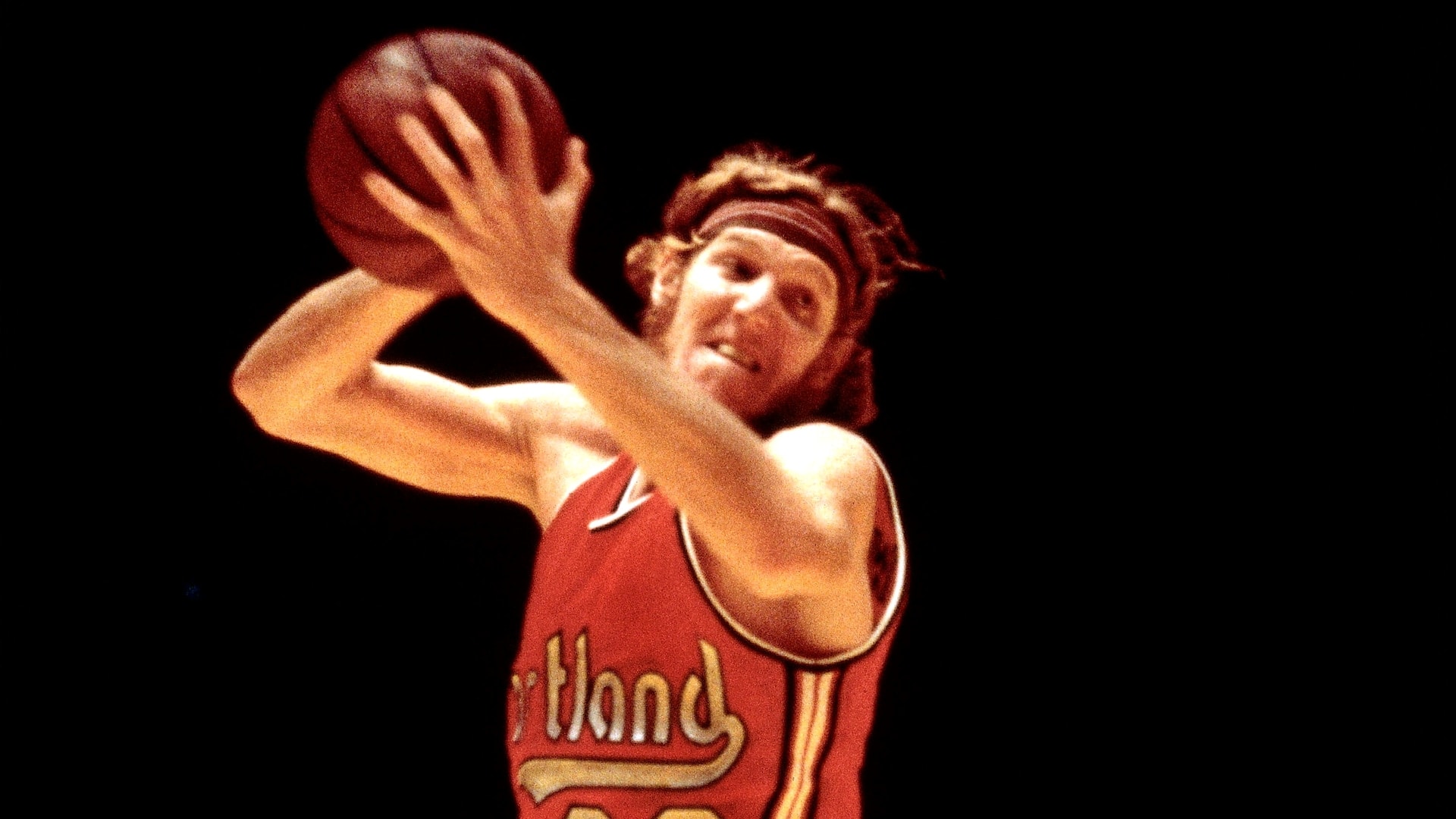 > Archive 75: Bill Walton | 75 Stories: Bill WaltonThough remembered by many for a career plagued by injuries and a personal life spiced by controversy, Bill Walton won high praise from players and coaches alike during his checkered career. Before playing a single minute in the NBA, Walton knew the pains on injuries. During his first two years in Portland, Walton had sprained an ankle, broken his left wrist twice and dislocated two toes and two fingers. I’d never had a player say anything like that to me before.” But he had never coached Bill Walton. Walton played in 55 games in 1983-84 and 67 in 1984-85, while the Clippers won 30 and 31 games, respectively.