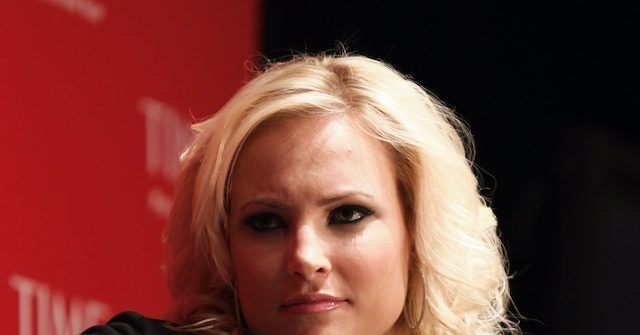 gives Whoopi the VIP treatment — but snubs Meghan McCain Presented byIt's a tale of two "View" hosts. While Whoopi Goldberg worked with the White House on Covid vaccine messaging, her co-host Meghan McCain was left on the outside looking in. McCain, we’re told, didn’t hear back from the White House after offering to get vaccinated on air alongside her brother JIMMY MCCAIN. She wanted to be in sync with the Biden administration on its vaccination efforts before airing such a segment. Other White House officials have complained about what they call a sluggish background check process, too.

Meghan McCain and Joy Behar sparked a messy fight earlier this week on The View, and it’s clear the co-hosts don’t plan to make amends any time soon. On this morning’s episode of the hit talk show, McCain and Behar clashed again, initiating another screaming match over vaccine hesitancy. They have been burned for generations.” McCain piped up, “I’m not saying they aren’t,” while Behar held up her hand to stop the interruption, telling her co-host, “Excuse me, I’m not done.”Still, McCain continued. “I’m not saying they aren’t, but Republicans have reasons to be nervous. “Excuse me, a lot of these people that you’re talking about, Meghan, are watching Sean Hannity,” she said, to which McCain offered a firm and loud denial.

Meghan McCain is accusing CNN anchor Chris Cuomo of “hypocritical” behavior after reports emerged that the journalist participated in calls with Gov. A CNN spokesperson said Chris “will not participate in such conversations going forward,” per CNN Business. Dubbing Andrew Cuomo “a macabre ghoul,” McCain complained he’s “keeping his job forever” despite the allegations against him. “CNN can’t have it both ways,” she said. Watch the full segment on Chris and Andrew Cuomo in the video above.