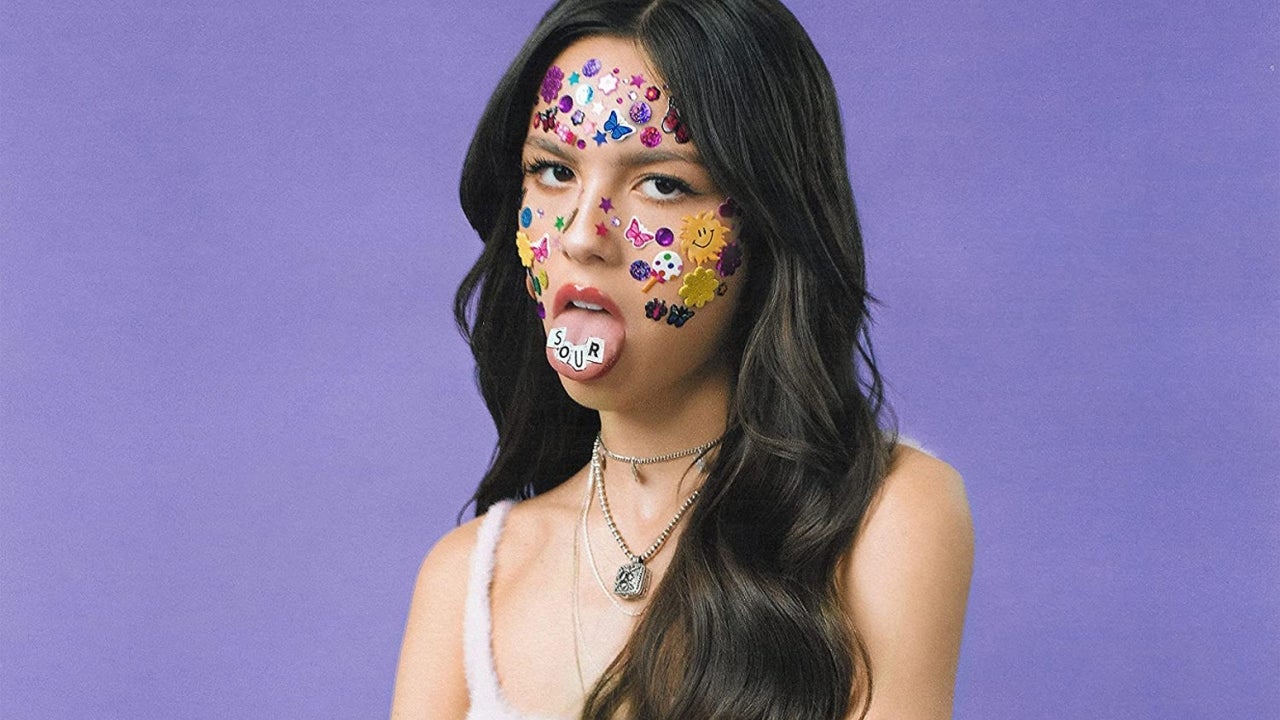 After working with Needtobreathe's Bear Rinehart on her recently released gospel album, Carrie Underwood is returning the favor. The country superstar teams up with the rock band on their brand-new single, "I Wanna Remember," released on Thursday (May 20). Needtobreathe explain "I Wanna Remember" as "a nostalgic track and takes you back to the moments you never want to forget." Throughout the song, Underwood acts as sixth member of the group, seamlessly taking lead on the second verse and adding harmonies throughout. "I Wanna Remember" is one of 12 songs on Needtobreathe's forthcoming new album, Into the Mystery, due out on July 30.