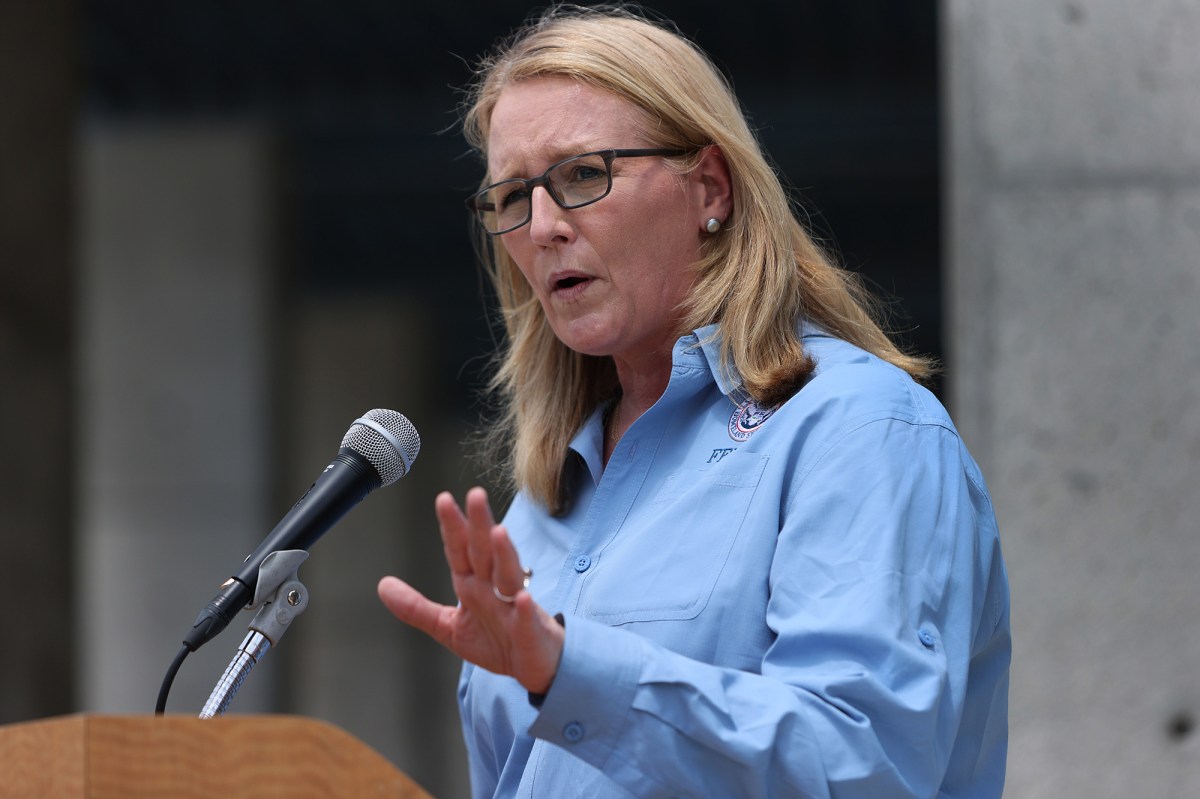 The 2021 tropical storm and hurricane season – which doesn't officially begin until June 1 – appears to be jumping the gun yet again. © National Hurricane Center Two separate storms could form over the next day or so in the Atlantic Ocean (in red) and in the Gulf of Mexico (in orange), the National Hurricane Center said. It's not expected to approach the hyperactive season of last year, however, when 30 named storms formed, including 14 hurricanes. There’s a 60% chance that this hurricane season will be busier than normal and only a 10% chance it will be below normal, NOAA said. About half the years in the last decade have had named storms before the June 1 start of hurricane season.