NOAA says we’re in for another active hurricane season, with 6 to 10 hurricanes 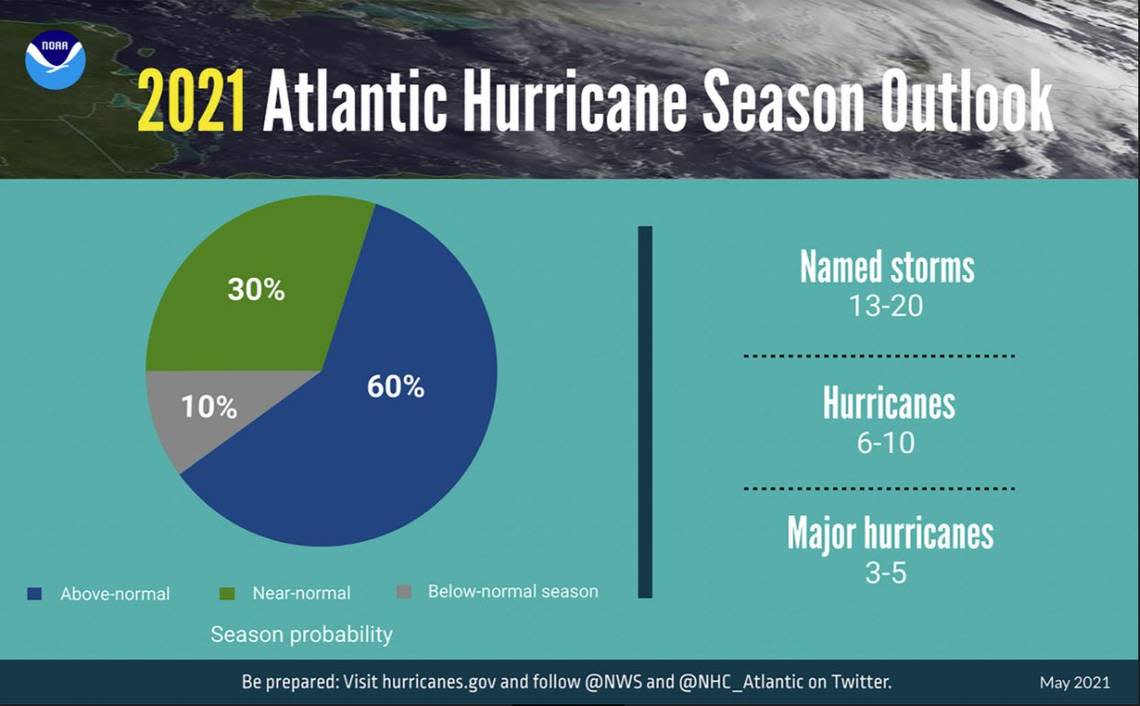 A massive dead fin whale washed up on a Southern California beach this week. The adult female fin whale was found Wednesday evening washed up on Bolsa Chica State Beach in Orange County and will be taken to a landfill, California State Parks representative Kevin Pearsall told McClatchy News. Pearsall told McClatchy that the whale will be removed Friday morning and is the largest he’s seen this year and “probably the second-largest” of his career. The fin whale is the second-largest whale after the blue whale species and can grow up to 75 to 85 feet long, according to the NOAA. The fin whale is endangered and vessel strikes are one of the biggest threats to the animals, according to the NOAA.