Opinion | Amy Coney Barrett Is Right About Problems With the Media. She Has a Chance to Fix It. 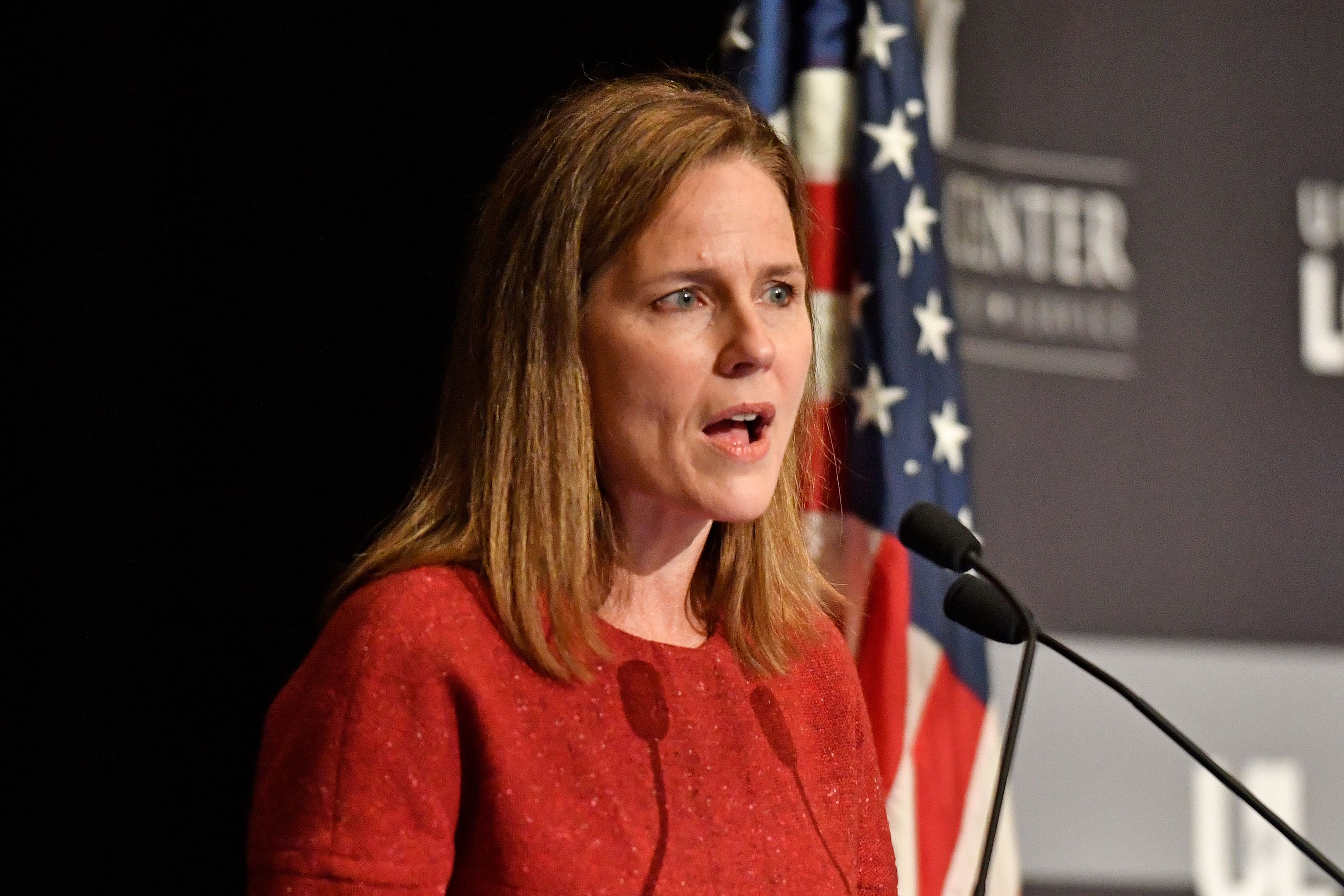 There is clearly a knowledge void among the populace about our laws and the Supreme Court’s job in interpreting them. Here are three steps the Supreme Court can take right now that would go a long way toward building its credibility with the American people. Some journalists will have access, but only those with full-time press credentials issued by the court’s Public Information Office. But, presumably, the court’s decision would accompany a lengthy written explanation and a list of the justices making up the majority. Keep us in the loopThe fact that Barrett’s speech happened without notification to the designated Supreme Court press corps is not unusual.