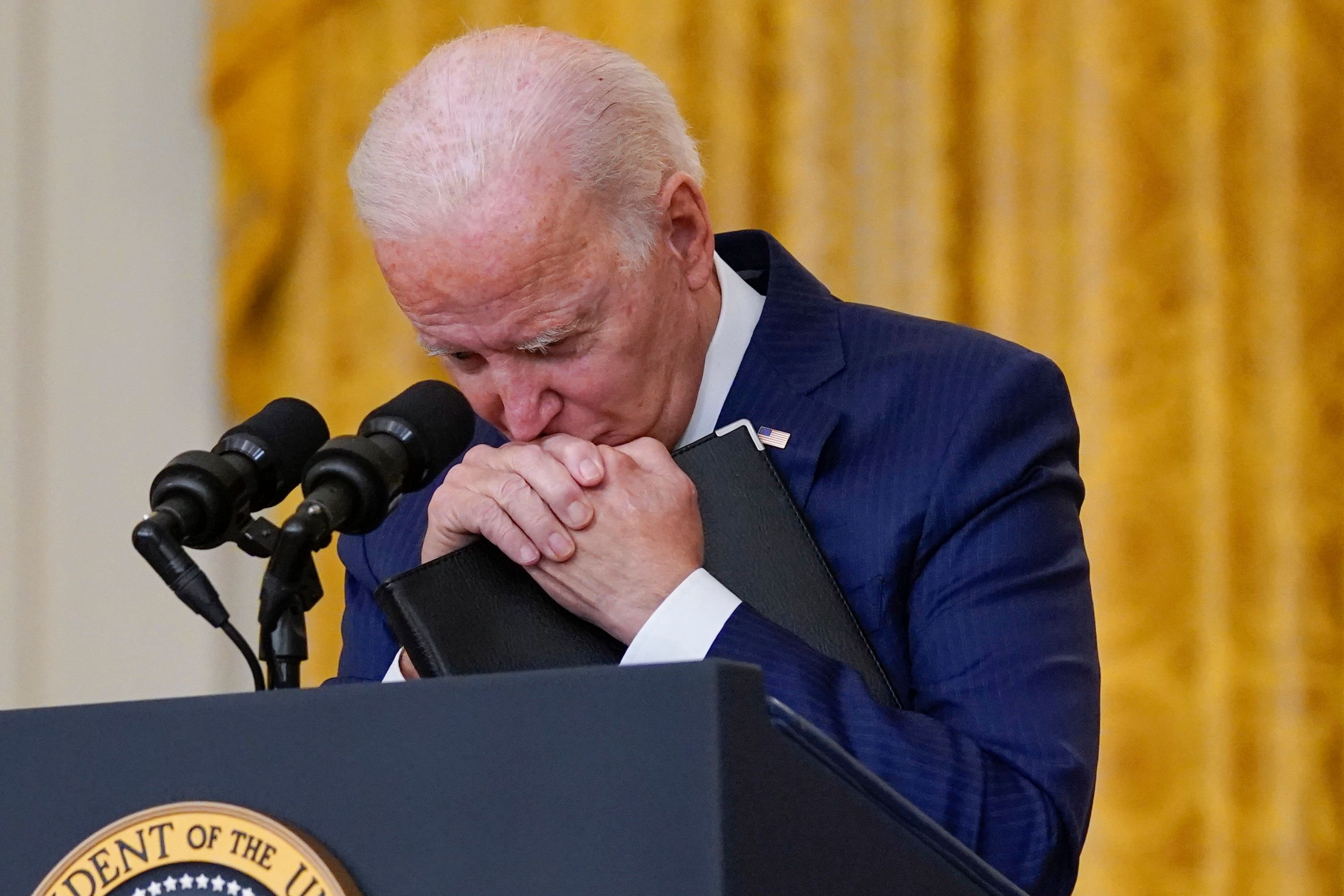 Brookings scholar William A. Galston framed his pre-obit as a question, asking if the Biden presidency would survive Afghanistan’s fall. And the Spectator rated the Biden presidency as lights out: “Joe Biden is beginning to feel like an ex-president after only nine months in office.”Biden’s pre-death notices may obsess on Afghanistan, but they’re not limited to that event. Our political obituarists are capable of inflating any knotty problem or calamity into a potential presidential showstopper. One reason so much of the Biden presidency grist has been bundled as evidence of his doom is because it’s the firmest hook to hang the facts on. None of this is to suggest that the Biden presidency will remain immune to a dark ending.