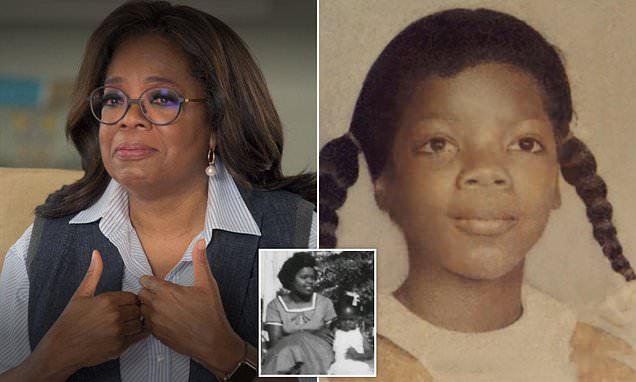 Oprah Winfrey broke down in tears while recalling the horrific experience of being repeatedly raped by her own adult cousin when she was just nine years old. 'At nine and 10 and 11 and 12 years old, I was raped by my 19 year old cousin,' she said. It's my teachers that saved me,' she continued, reflecting on a decades-old episode of The Oprah Winfrey show in which she was reunited with her grade school teacher, Mrs. Duncan. Oprah said her grandmother began to call out for a family friend they called Cousin Henry who lived nearby. My mother felt distant, cold to the need of this little girl.