Phil Mickelson is doing the unthinkable at the PGA Championship 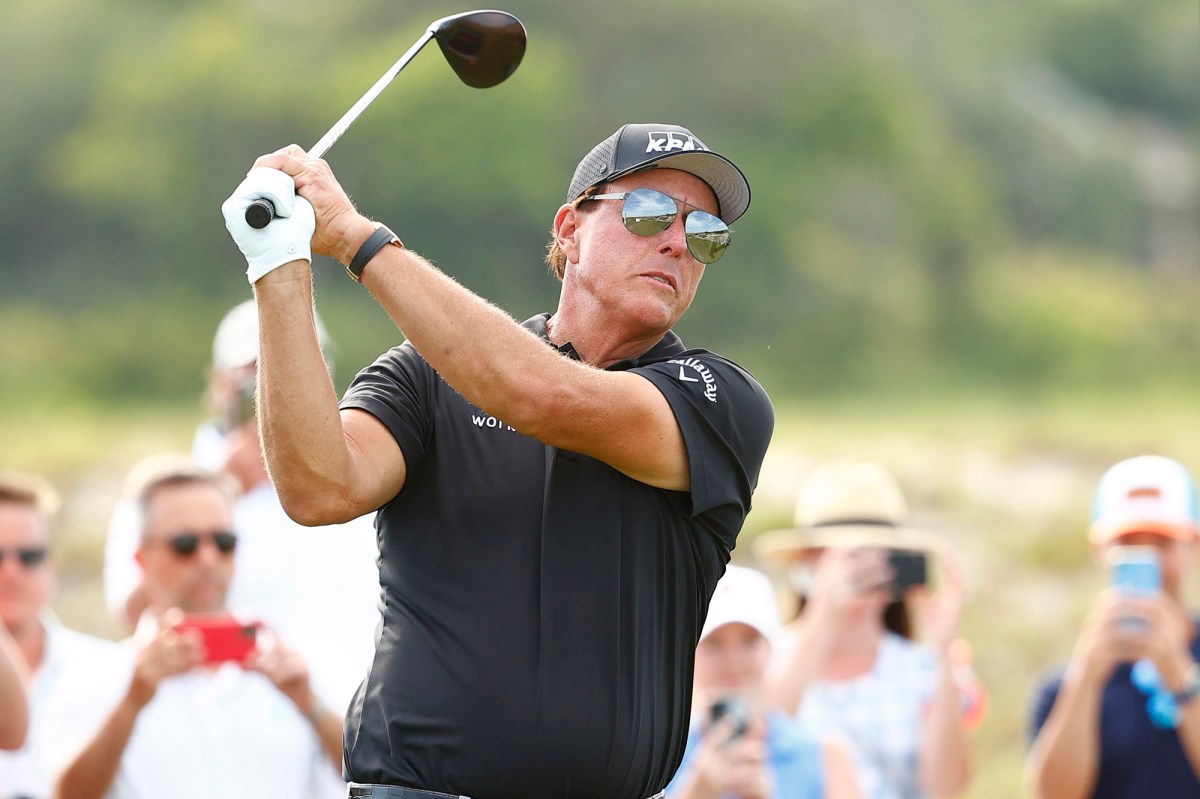 BREITBART - The Latest: Lefty on top at PGA Championship in 2nd round
28.47% MORE objective
-7.36% LESS positive

Only 13 golfers in the history of of the sport have won six or more major championships, but Phil Mickelson has a chance to change that number at the PGA Championship at the Ocean Course on Kiawah Island this weekend. Mickelson shot 70-69 in his first two rounds at the PGA Championship to take a solo lead at the time he finished up on Friday. It's the first time in 22 years somebody age 50 or older has been in the top five going into the weekend at a PGA Championship. And now he'll call the action this weekend with Mickelson on the precipice of tying him up! Again, a lot can happen over 36 holes, but here's a look at the list of historic golfers Mickelson is trying to join -- starting at the top with Jack Nicklaus and Lefty's contemporary, Tiger Woods.