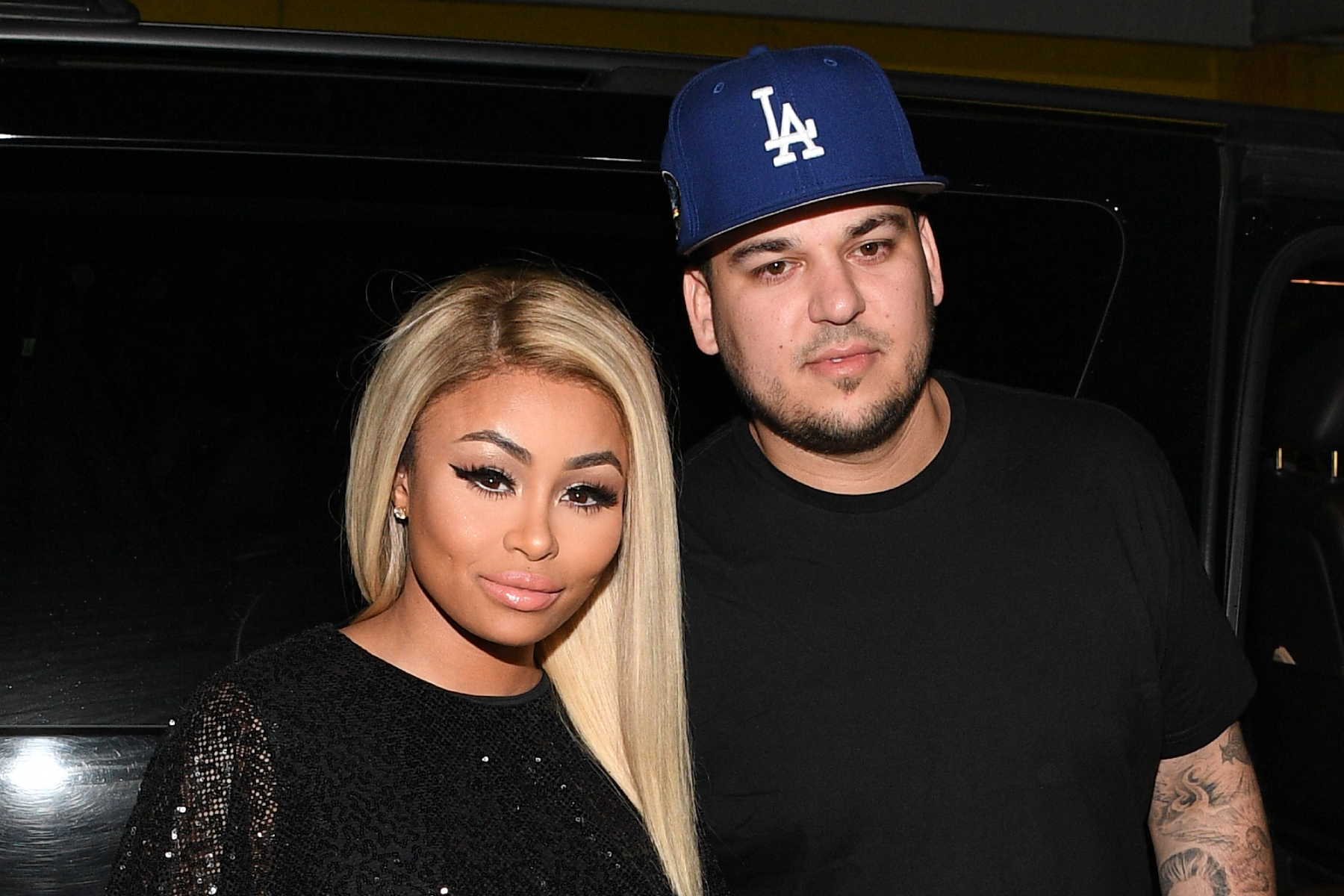 Rob Kardashian has violated California law by revealing alleged details of ongoing settlement discussions,” the lawyer tells Rolling Stone in a Monday statement. No jury should be empaneled, judicial resources wasted or witnesses compelled to testify because the parties have already entered into a settlement agreement for dismissal of this lawsuit. The court is empowered to and should enforce this settlement agreement,” he argues in his paperwork. reality show Rob & Chyna. A judge eventually severed the claims against Rob Kardashian from the claims against his mom and sisters, and jurors found in favor of the Kardashian women at a separate trial in April.