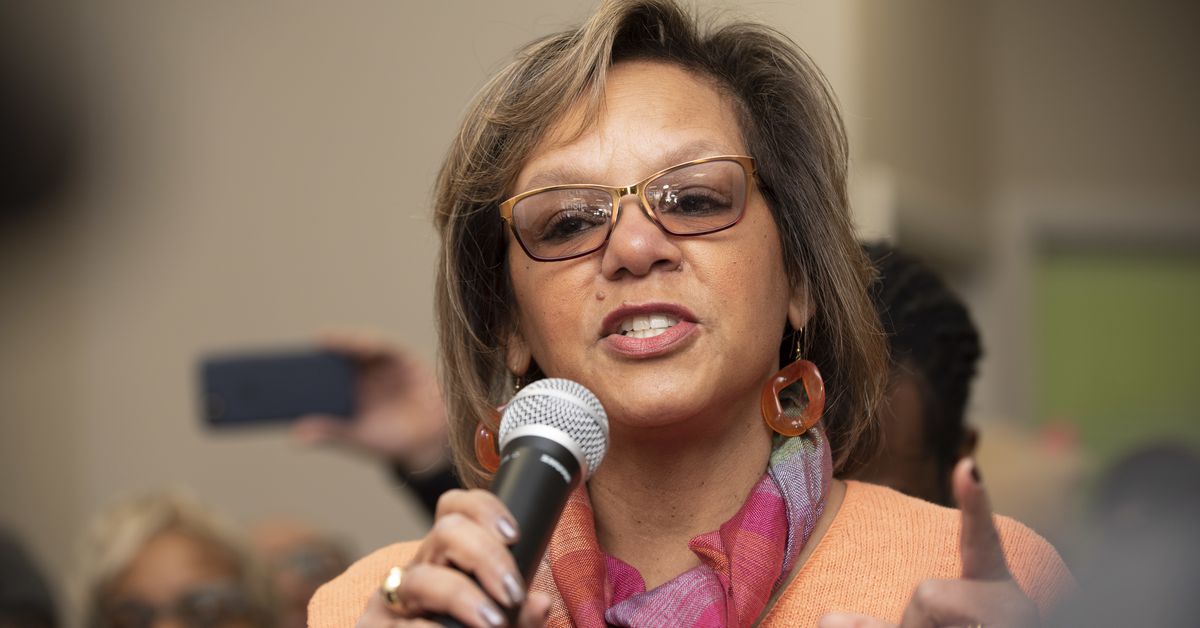 Federal officeholders are barred from raising or spending money in non-federal elections unless the amount is within limits set under federal campaign finance law. Kelly will be able to raise money for federal campaigns, such as House or Senate races. A legal opinion released days before members chose Kelly to lead the party cast doubt on her eligibility to lead state Democrats because of her inability to raise money for state elections. The attorney who authored the memo went on to advise against selecting a federal officeholder without seeking an advisory opinion from the FEC. Kelly released her own memo from another election lawyer conceding the fundraising limitations but concluding “there is no legal obstacle” to her leading the state party.

And the Matteson Democrat must have “no role in the appointment of any member of the special committee,” according to the opinion. “We believe the draft opinion upholds the Chairwoman’s vision for a more inclusive party,” the spokeswoman said. Kelly would still be able to raise money for federal campaigns, such as congressional or U.S. Senate races. One option was a special committee for state, local and other non-federal fundraising that keeps Kelly out of the loop. Kelly released her own memo from lawyer Michael Dorf conceding the fundraising limitations, but concluding “there is no legal obstacle” to her leading the state party.