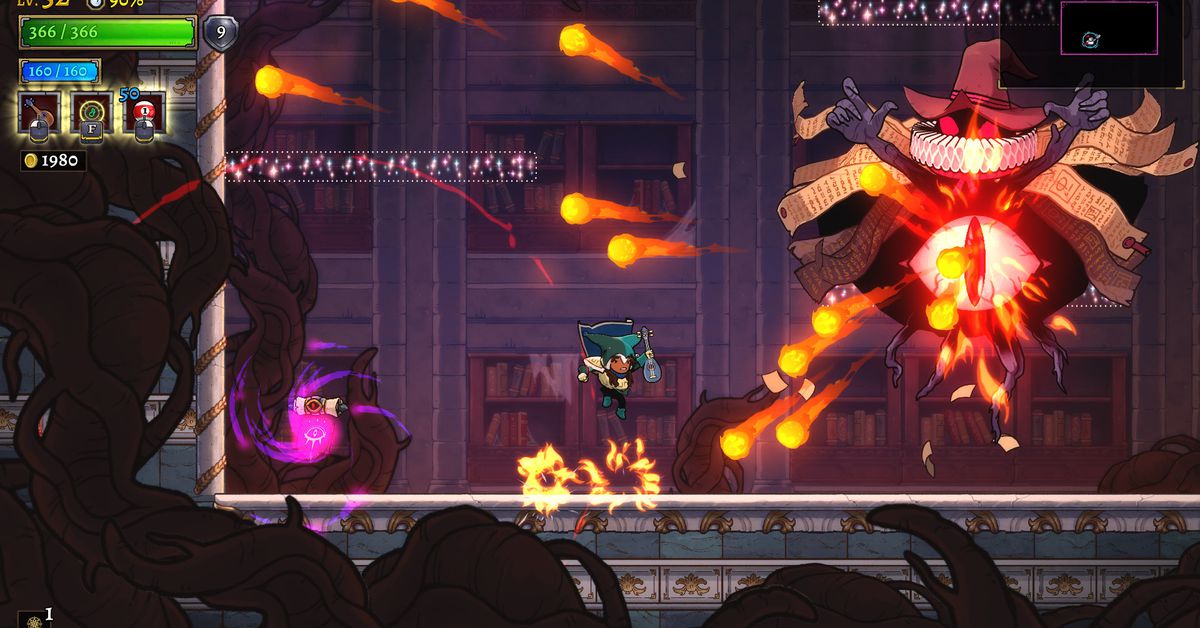 Roguelites have grown plentiful in the nine years between the first Rogue Legacy and its recently released sequel. Thankfully, Rogue Legacy 2 has lived up to the high standard set by the original, and cut through the roguelite noise by offering pure chaos. Perhaps the most challenging aspect of Rogue Legacy 2’s chaos is to accept how rare those “perfect” runs truly are. The beauty of Rogue Legacy 2 is how it harnesses randomness and unleashes it in brilliantly balanced bursts. I’m 30 hours into Rogue Legacy 2, and I’m still discovering new toys to play with.