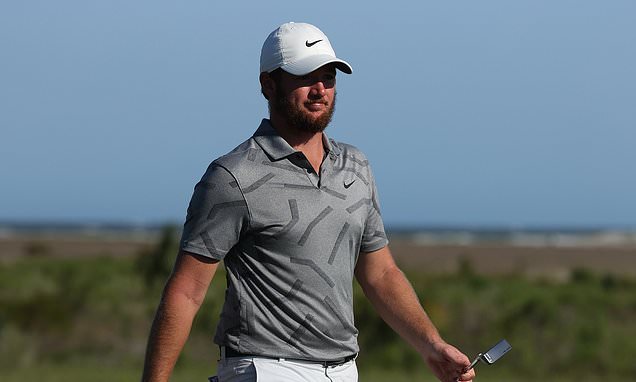 From joint-second at the start of play to fretting all afternoon about whether he would miss the halfway cut. What a brutal learning experience for Sam Horsfield at the US PGA Championship on Friday. Sam Horsfield endured a brutal learning experience at the US PGA Championship on FridayThe 24-year-old was playing only his fourth round in a major as a pro and, quite plainly, it showed. When the first lockdown began 14 months ago he was ranked inside the world’s top 10. Now he is 26th and bound to fall still further when the next list is released on Monday.