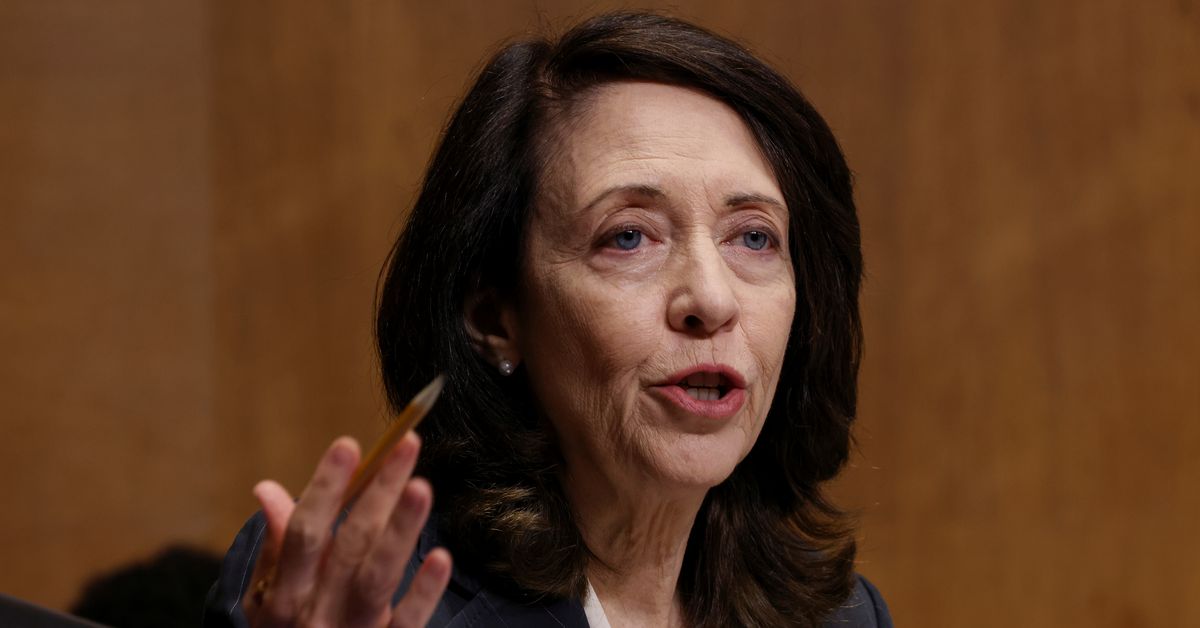 USA TODAY - 'The volumes are beyond anything we have ever seen': Delta hold times won't improve until fall
-10.96% LESS objective
13.03% MORE positive

Most airlines are struggling with long hold times but Delta has had among the longest waits as travel has surged. Trying to reach Delta Air Lines for travel help but can't get through because of long hold times? Please hold: Airline customer service hold times skyrocketTravelers report waits of as long as nine hours on Delta, missed callbacks and no ability to directly message the airline on Twitter without tweeting first. Bastian said hours-long wait times are not the norm, and the average wait is about an hour. "Which is, by the way, way too long," he added.