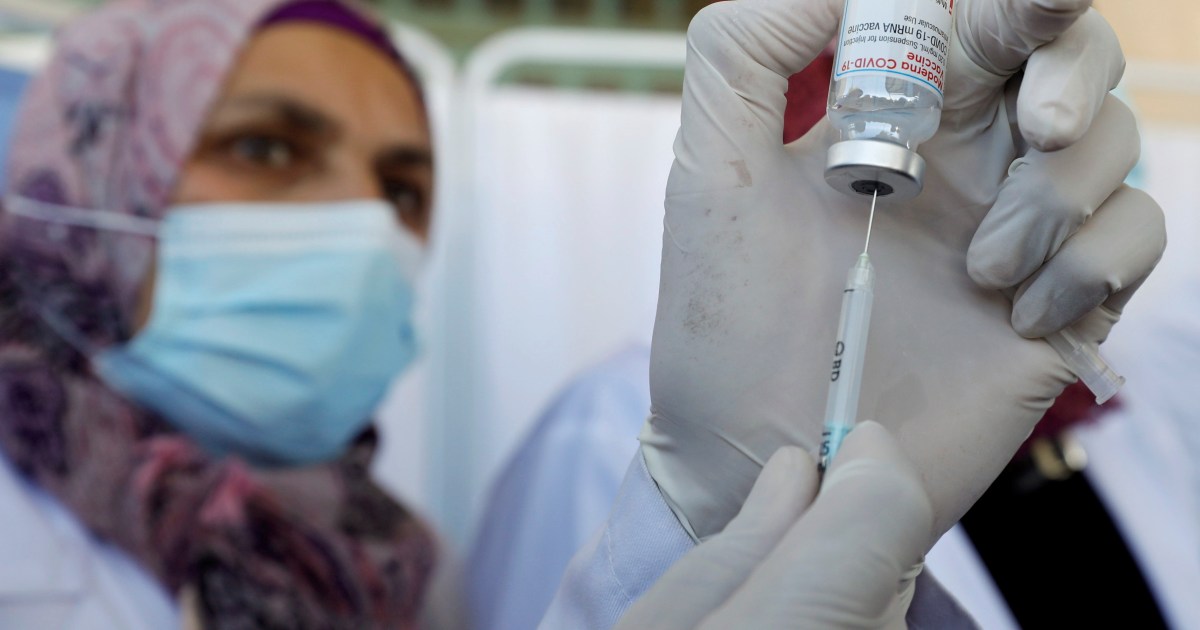 Vaccine producers and the world’s leading economies attempt to find ways to help poorer nations inoculate populations. Pfizer and BioNTech said they would make one billion cut-price doses available this year to poorer nations. Johnson & Johnson promised 200 million doses of its shot to COVAX, which is co-led by the WHO. Leaders agreed that one option to help poorer nations was sharing vaccines that wealthy countries have already purchased. The COVAX programme, which is dedicated to equitable global vaccine distribution, was mentioned as one option for providing donated doses to countries.

New restrictions on behavior appear to have helped in India and some other countries. (A new outlier: Mongolia has secured enough shots to vaccinate all of its adults, thanks to deals with neighboring Russia and China.) Accelerating the global manufacturing and distribution of vaccines is the only sure way to avoid many more preventable deaths this year. “Unless vaccine supplies reach poorer countries, the tragic scenes now unfolding in India risk being repeated elsewhere,” The Economist’s editors wrote. A data idea, from Matthew Springer of the University of California, San Francisco: States should report Covid deaths and hospitalizations by vaccination status to highlight the value of the shots.

Pfizer and German partner BioNTech pledged Friday to deliver two billion doses of their COVID-19 vaccine to middle- and low-income countries over the next 18 months, amid international calls for more vaccine solidarity. Pfizer CEO Albert Bourla said they expect to provide a billion of the doses this year and another billion in 2022. He has previously said the firm will deliver six billion doses worldwide in the next 18 months - meaning two-thirds will go to wealthier nations. And Pfizer made $3.46 billion in COVID-19 vaccine sales in the first quarter of 2021 alone, the firm disclosed earlier this month. During Friday's global health summit in Rome, Italian Premier Mario Draghi said that nearly 1.5 billion vaccine doses have been administered in over 180 countries worldwide.