To protect a community from climate change, New York is elevating a park 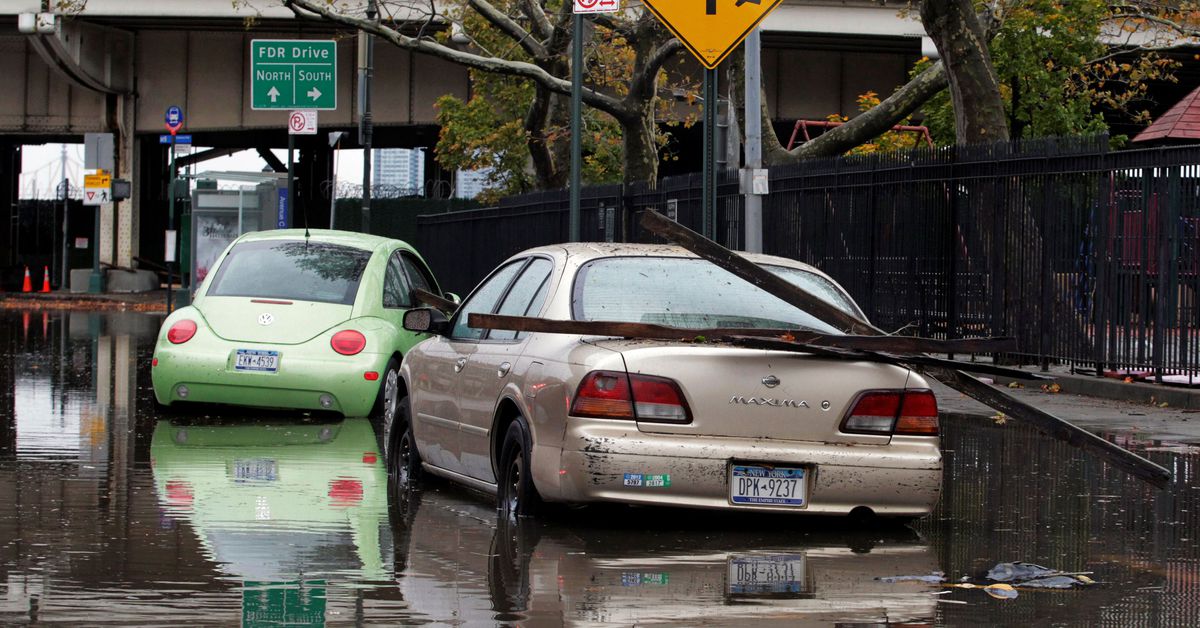 Superstorm Sandy flooded lower Manhattan in 2012 with nearly 5 feet (1.5 m) of water, swamping the city's subway and destroying homes and businesses. The storm and its aftermath were a wake-up call that New York City was not immune from the more severe storms and rising sea levels caused by climate change. This is a community that was really devastated by Hurricane Sandy," said Jainey Bavishi, the director of the New York City Mayor's Office of Resiliency. With 520 miles of coastline in New York City, protecting the city from storm surge is a monumental task. The Netherlands only has a third of the coastline in the entire country that New York City has in our city... We're doing this in a very constrained geography."