Top EU court rules hijab can be banned at work 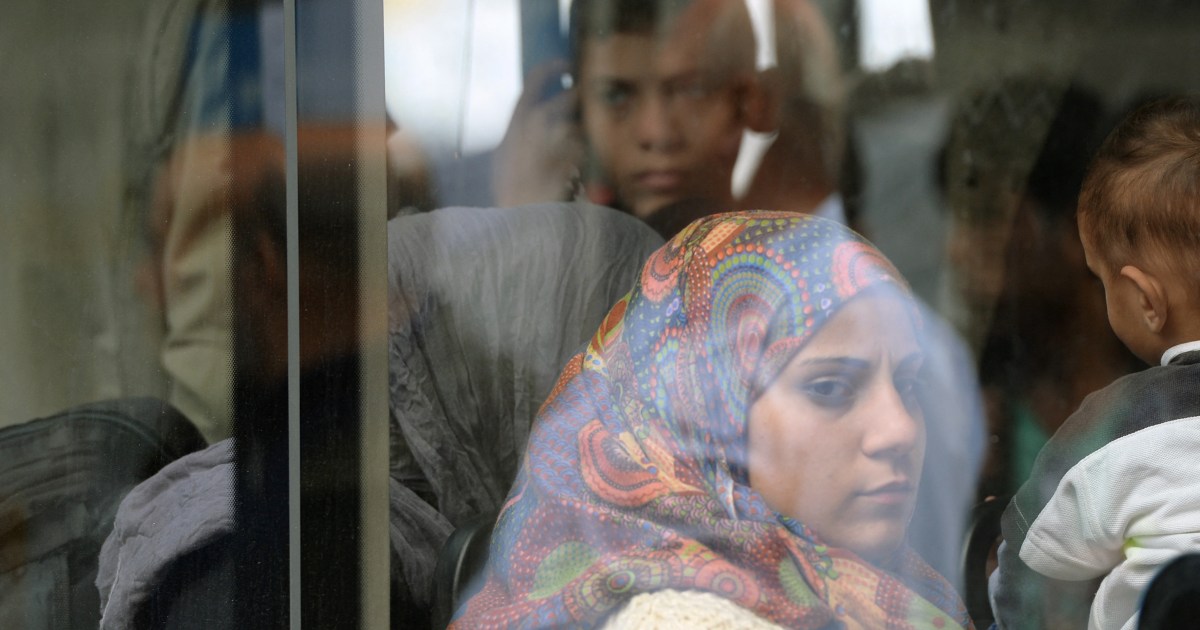 The European Union’s top court has ruled that employers may forbid the wearing of visible symbols of religious or political belief, such as headscarves. In a 2017 ruling, the European Union court in Luxembourg had already said that companies may ban staff from wearing headscarves and other visible religious symbols under certain conditions. Elsewhere in Europe, courts have also had to look into where and how headscarves can sometimes be banned at work. France, home to Europe’s largest Muslim minority, prohibited the wearing of Islamic headscarves in state schools in 2004. However, Austria’s constitutional court has ruled that a law there banning girls aged up to 10 from wearing headscarves in schools was discriminatory.