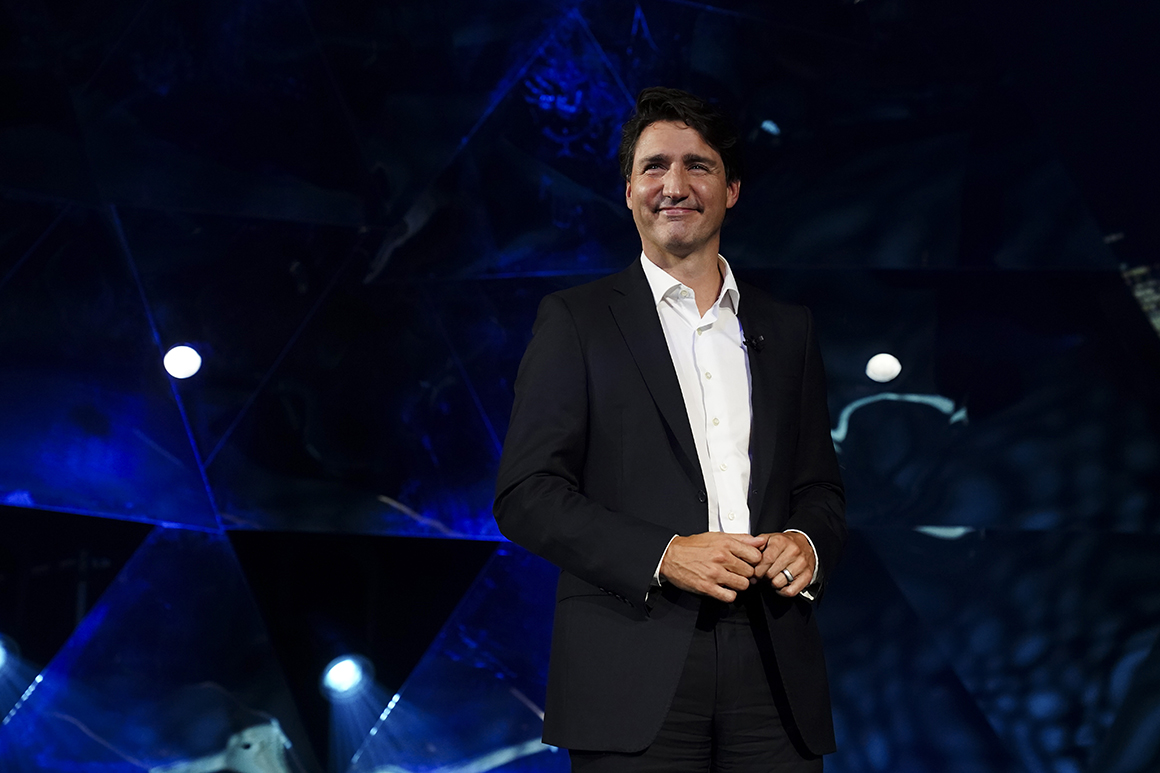 And Trudeau is now in a tight race against Conservative Leader Erin O’Toole in the final stretch of a 36-day campaign that ends Monday. Trudeau survived the 2019 election with a weakened minority after campaigning in the shadow of the SNC-Lavalin and ethics controversies. His critics have blasted the campaign as an exercise to feed the prime minister’s ego rather than an act of good governance. The incumbent prime minister gets first crack at retaining the confidence of the House of Commons. She sat beside the future prime minister in the House of Commons for a term before she was defeated in 2011.