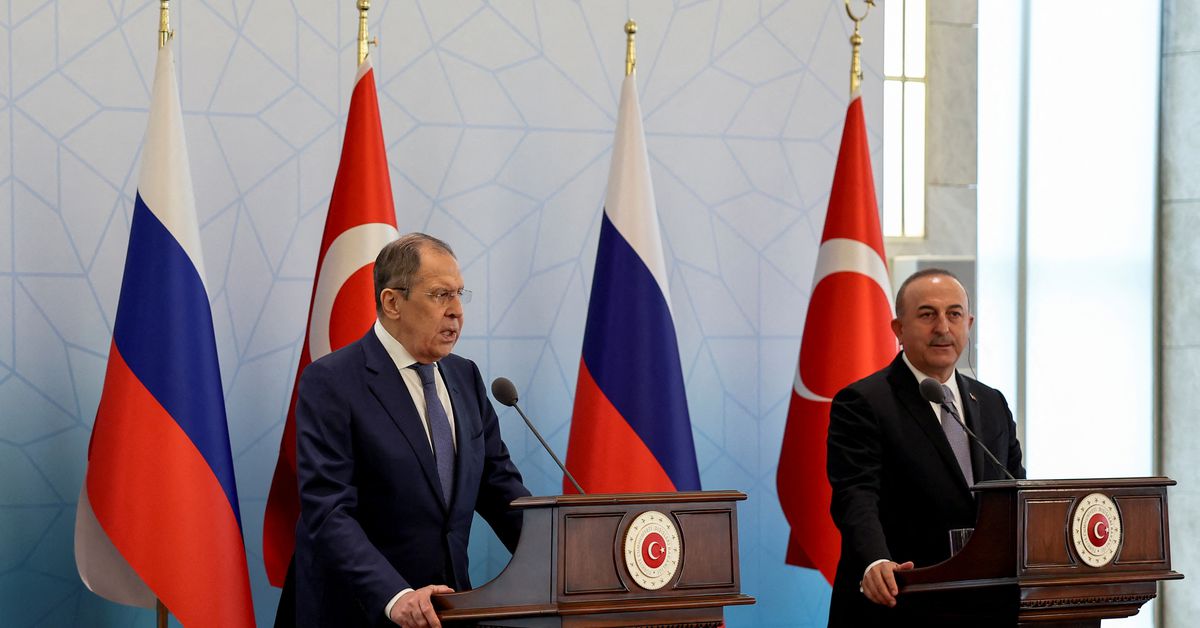 NATO member Turkey shares a sea border with both Russia and Ukraine in the Black Sea, and has been working to mediate between both sides in their war. Russia’s invasion of Ukraine in February halted Kyiv’s Black Sea grain exports, threatening a global food crisis, and has driven up world food prices to record levels. Russia has previously denied allegations that it has stolen Ukrainian grain. Ukraine also alleged last week that Russia was shipping stolen grain to Turkey out of Crimea, which it annexed in 2014. It also accused Russia of sending 100,000 tonnes of stolen Ukrainian wheat to Syria.

Putin, meanwhile, said global inflation stemmed from the unprecedented dollar ‘printing press’ during the pandemic and blamed short-sighted European policies. Russia’s President Vladimir Putin committed a “historic and fundamental error” by invading Ukraine and Russia is now “isolated”, according to France’s leader. “I told him [Putin ] that he made a historic and fundamental error for his people, for himself and for history,” said Macron. Putin accused the West of “bluster” by claiming Moscow was preventing grain exports from Ukraine. But it continues to blame Ukraine and the West for the resulting halt in Ukrainian grain exports.

A plan mediated by Turkey amid a global food crisis to open shipping corridors out of Ukrainian ports has been dealt a blow as officials in Kyiv said it would take six months to clear the coast of Russian and Ukrainian mines. Ships leaving Ukrainian ports would be escorted by Turkish naval vessels under the proposal being discussed. According to the UN, Russia and Ukraine supply about 40% of the wheat consumed in Africa, where prices have already risen by about 23%. The country has faced severe capacity constraints when trying to export its grain by road, rail and river through Ukraine’s Danube ports. Ukraine’s railway network has, like Russia’s, a slightly wider gauge, or distance between the two rails of a railway track, than its European neighbours such as Poland.