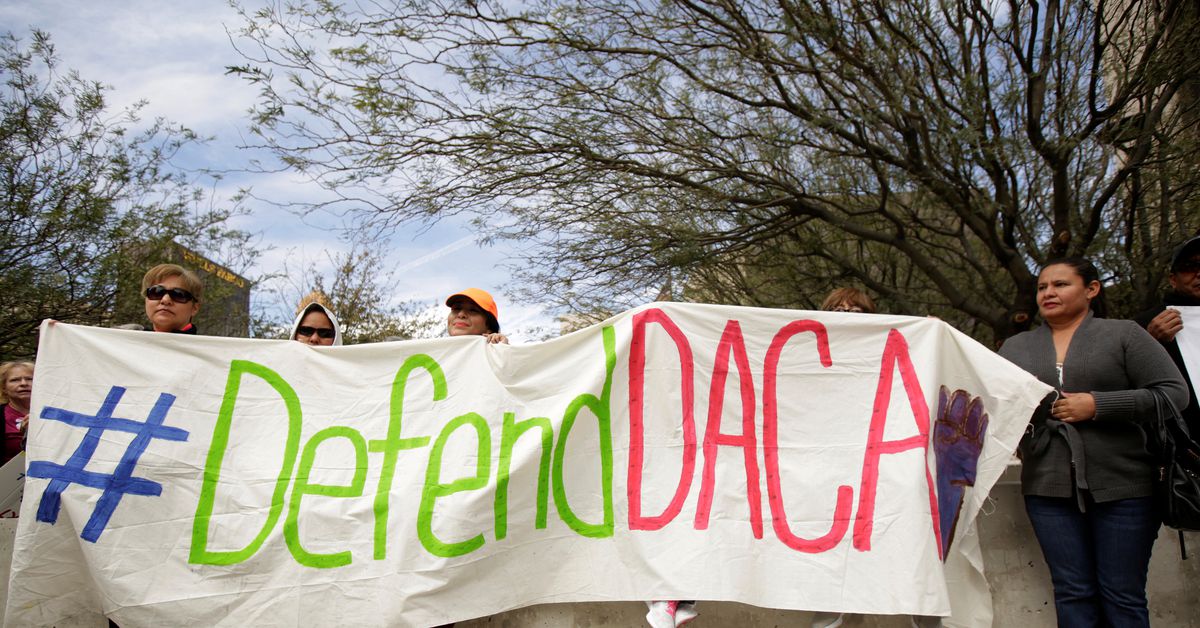 WASHINGTON — A federal judge in Texas on Friday declared illegal the federal program that has allowed nearly 800,000 young people brought to the United States illegally as children to avoid deportation and remain in the country. As a result, the status of people currently in the program does not change, and they can continue to seek renewal of the DACA status. But he said the Department of Homeland Security cannot grant any new applications from people who have never been in the program. "Judge Hanen’s ruling is a signal to Congress to act immediately and deliver a path to citizenship for Dreamers." The case could wind up before the Supreme Court, which is now more conservative than it was when it kept the DACA program alive a year ago.

In May, the government reunited seven families, building on the work previously done by nongovernmental organizations, bringing the total number of reunited parents and children to 1,786. The family reunification task force said the discrepancy stemmed from how officials identified which children qualified. There are also 2,127 children the government suspects have been reunified with their parents, but the task force hasn't been able to confirm that independently. “It is also our hope that they actually were reunified, but we just don't have confirmation of that,” the senior official said. In a statement, Homeland Security Secretary Alejandro Mayorkas said the administration was committed to the "relentless pursuit" of reuniting families separated by under former president Donald Trump.