What if Roe v. Wade is overturned? 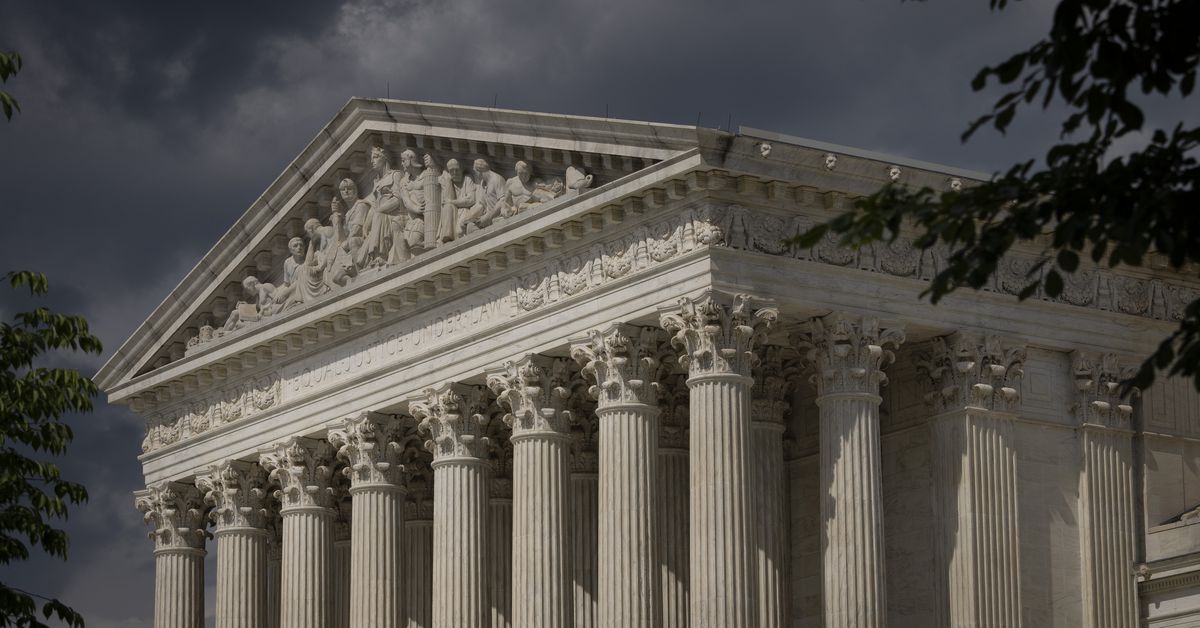 As soon as the Supreme Court granted certiorari in the case of Dobbs v. Jackson Women’s Health Organization, I rushed online to see the anticipated outcry. Besides, any Supreme Court decision would not come down until a year or more from now. It’s also worth noting that even the Mississippi law under consideration at the Supreme Court only forbids abortions after 15 weeks’ gestation. If the Supreme Court were to change abortion law, many more women in states with restrictive abortion laws would probably attempt to secure abortifacient medicines. If the Supreme Court grasps this nettle and reverses Roe/Casey, millions of Americans who have tended to focus their political sights on Washington, D.C., will be forced to look homeward.