YouTube ordered to pay politician £410,000 for hosting abusive videos that drove him out of politics 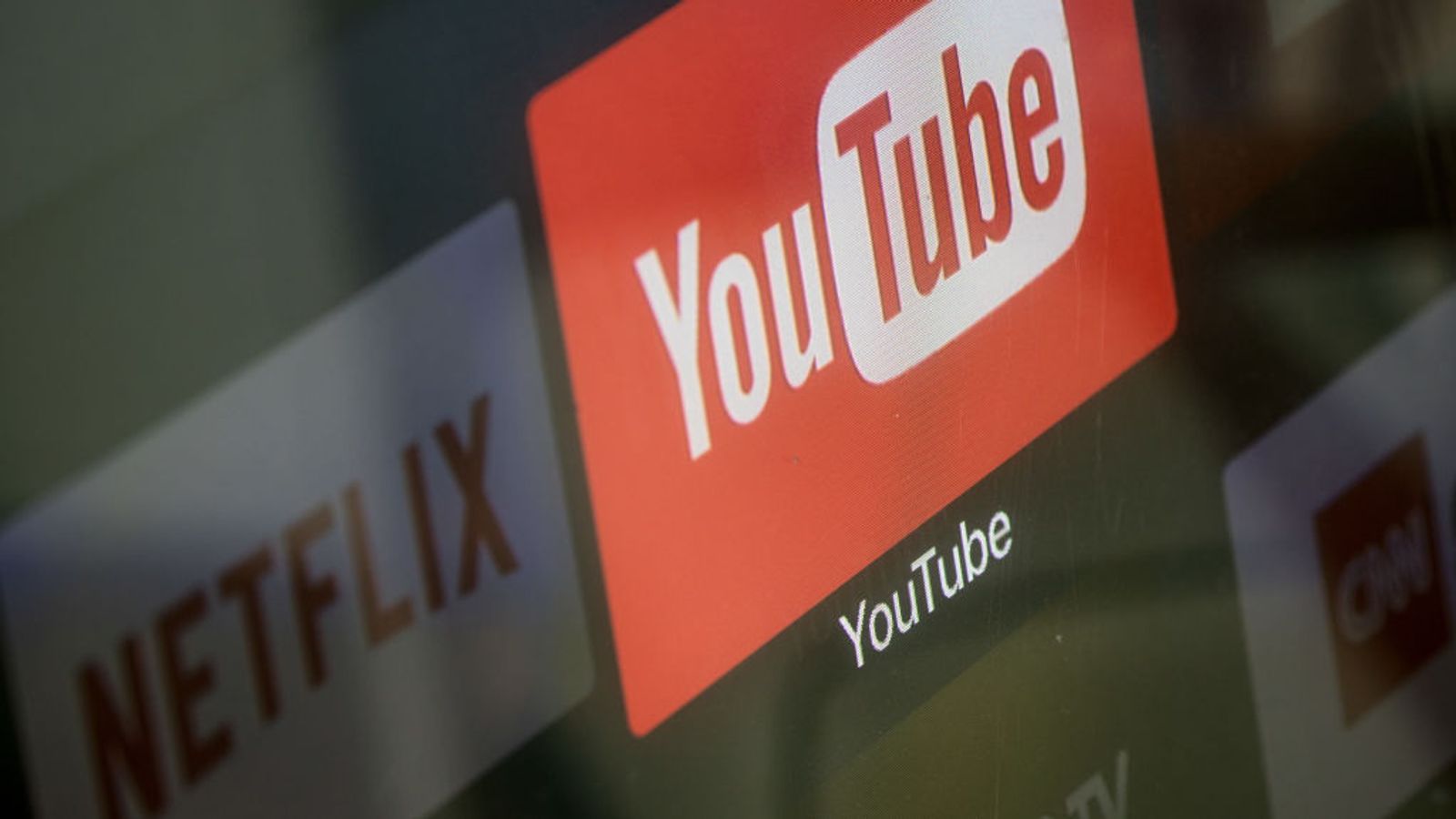